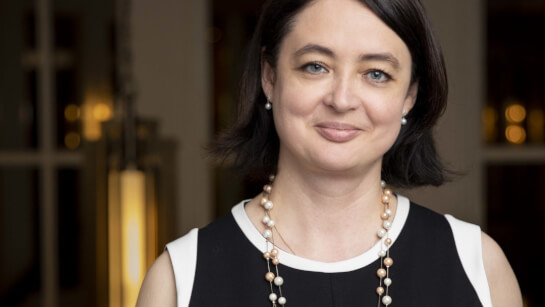 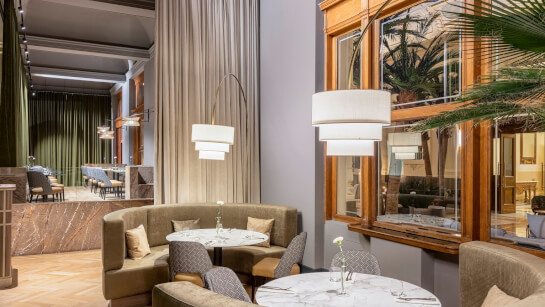 The 19th century 5* hotel was originally built as the majestic seat of a well-known bank until its later transformation into a luxury hotel offering premium services such as wellness & spa, a lobby cocktail bar and an all-day dining restaurant. Given the building's status as a National Heritage Site, the renovation was supervised by the Heritage office. 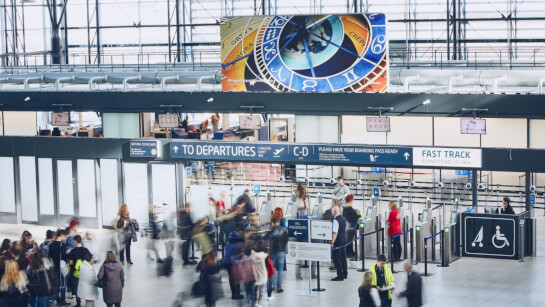 With the current flight season, the existing connections are intensifying at the airport, and new routes are being launched. 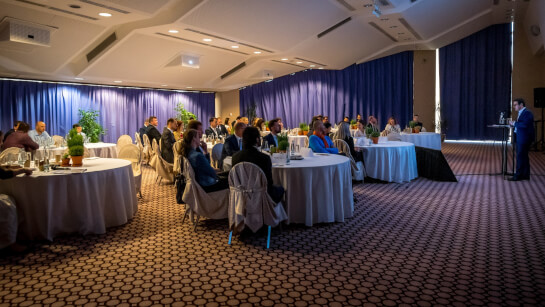 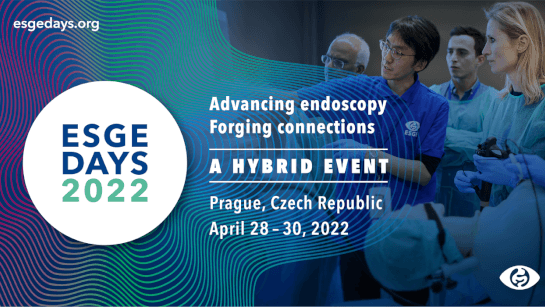 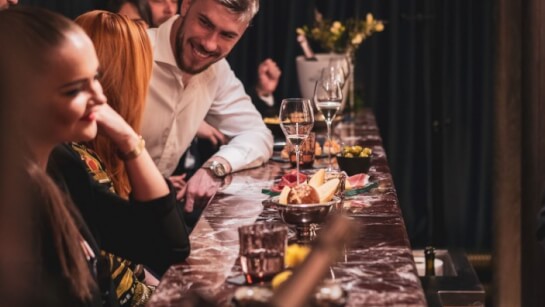 Famous BeBop Bar in Hotel Alcron will extend the variety of Prague bars by opening the Champagne Pop Up Bar 8ubbles in April — July. Renowned by its creative and funny cocktails, the BeBop Bar also hides a concealed bar for limited number of guests, with as few as eight bar stools. Starting from this week, this bar will become a unique venue of degustation of the best sparkling and still wines from different corners of Europe. 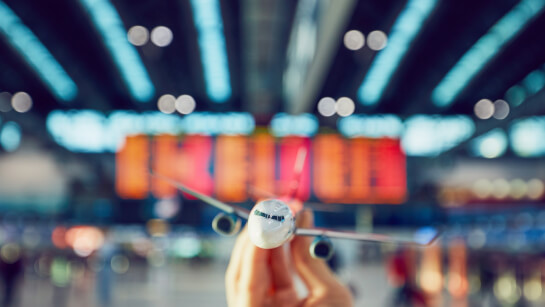 Two new destinations will be added to the Prague Airport’s list of direct routes – in the summer season, Italian city of Turin and Kuwait City, the capital of the eponymous country, will be connected with Prague by direct flights. 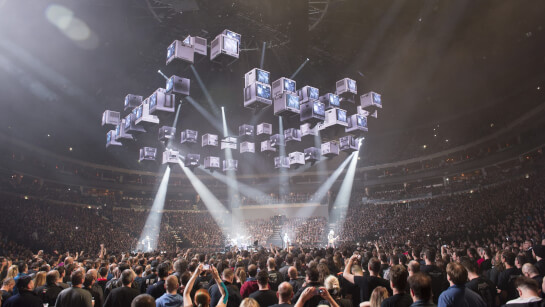 The largest Czech multifunctional hall, Prague's O2 arena, celebrated eighteen years since its first official international event, the first match at the 2004 IIHF Ice Hockey World Championship, on 24th April. So far, more than 1,600 events have been held at the O2 arena, which have been visited by almost 12 million viewers. 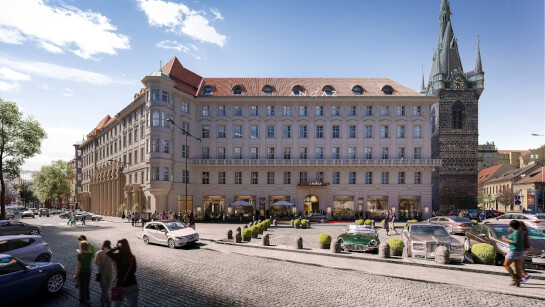 Praque is now home to its first luxury lifestyle hotel. Five-star Andaz Prague is situated in Senovážné square, in the building of the former Sugar Palace. It offers an unparalleled atmosphere, connecting mythic history with modern trends. Its unique design draws inspiration from myths and legends of Czech history, and presents Czech artworks and the rich craftsmanship heritage of our country. The hotel´s concept aims to enchant all the senses.