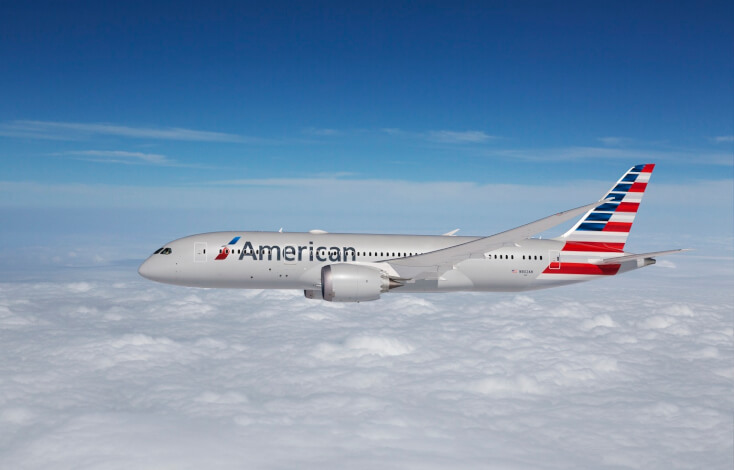 Václav Havel Airport Prague will have another direct connection with the United States of America starting with the 2020 summer flight schedule. Today, American Airlines, one of the largest carriers in the world, announced the launch of new seasonal service between Prague and Chicago. The airline will operate the route with modern Boeing 787-8 Dreamliner aircraft.

“I am delighted that we are continuing to successfully fulfil our strategy of developing direct flights from Prague and that we have managed to negotiate another direct service of American Airlines to the United States, which constitutes one of our key markets. In terms of the overall potential in the USA, Chicago is one of the TOP 5 destinations of North America as a whole with a strong local market. Chicago’s O’Hare Airport is one of the main transit hubs, offering Czech passengers a number of other connecting flights,” said Vaclav Rehor, Chairman of the Board of Directors of Prague Airport.

American Airlines announced the news today, along with all of the new destinations in the carrier’s network as part of new 2020 summer schedule. The connection will be available to passengers five times a week from 8 May (departure from Chicago) to 24 October. Thus, the Dreamliner operated by American Airlines should land at Prague Airport for the first time on the morning of Saturday, 9 May. Based on Prague Airport’s estimates, more than 48 thousand passengers will use the new route in both directions during the season.

The direct service between Prague and Chicago is also one of the priorities of the Touchpoint project, in which Prague Airport co-operates with the CzechTourism agency, Prague City Tourism and the Central Bohemia Tourist Board. The main purpose of the joint project is to support the incoming tourism and promote Prague and the Czech Republic on the selected international markets.

“A new and direct flight from American Airlines between Prague and Chicago is a wonderful development that will contribute to an even stronger U.S.-Czech partnership.  As the U.S. Ambassador and as a businessman, this will make it easier for companies in both of our countries to start new businesses or expand existing ones.  Of course, it is also great news for increasing people-to-people ties between America’s heartland and the heart of Europe,” stated H. E. Stephen B. King, U.S. Ambassador to the Czech Republic.

Tickets for the route will be available for purchase on 12 August via the carrier’s website: www.aa.com.

Next year, travellers from Prague will thus be able to fly directly to four destinations in the United States of America, namely to New York with Delta Air Lines (JFK) and United Airlines (Newark), to Philadelphia and to Chicago with American Airlines. 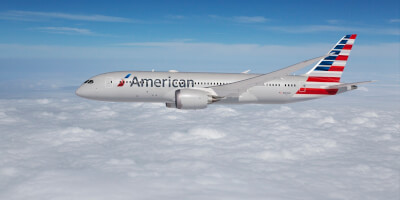 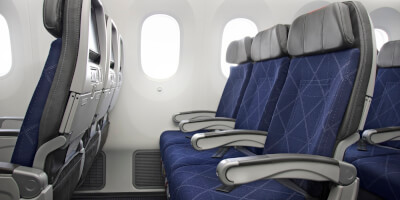 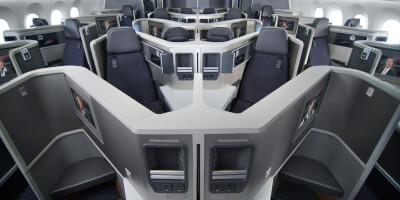 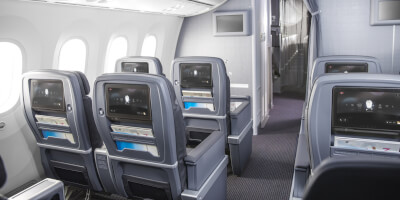