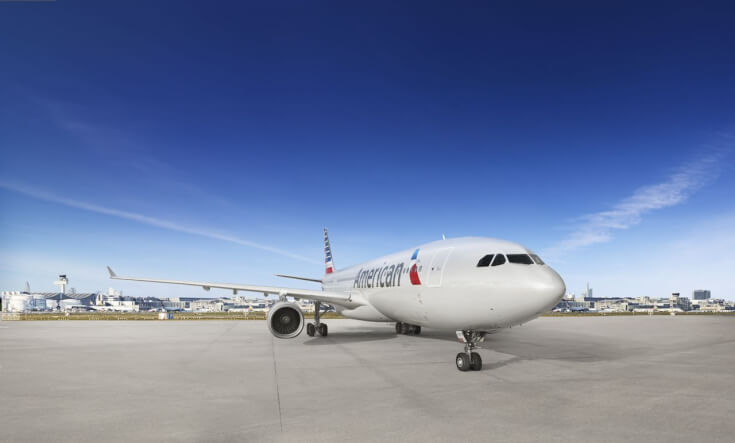 American Airlines will offer more seats and Premium Economy on flights between Václav Havel Airport Prague (PRG) and Philadelphia International Airport (PHL) in 2019, due to popular demand and strong ticket sales. The flight next year will be operated by larger Airbus A330-200 aircraft, featuring Premium Economy and more than 500 additional seats per week for travelers to book.

The world’s largest airline, American, launched seasonal service between Prague and Philadelphia in May2018, operated by Boeing 767-300 aircraft. In its first year, the flight has transported almost 60,000 customers between both cities.

“This season, traffic to the USA has almost doubled compared to last year and these excellent results confirm that there is potential for a further capacity increase by American Airlines with the ultimate goal of operating year-round service. Both flights to the USA and to the Czech Republic are very popular, which a result of joint efforts to promote the destination in the Touchpoint project, where we collaborate with CzechTourism, Prague City Tourism and the Central Bohemia Tourist Board,” says Vaclav Rehor, CEO of Prague Airport.

American’s Airbus A330-200 offers 20 Flagship Business seats, 21 Premium Economy seats and 206 Main Cabin seats. American was the first U.S. airline to introduce Premium Economy and will be the first carrier to offer the service on flights between Prague and the United States.