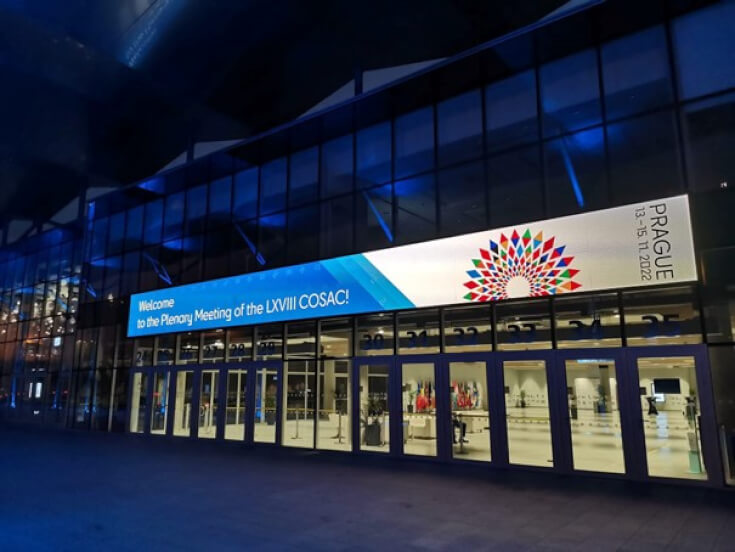 Conference of Parliamentary Committees for Union Affairs of Parliaments of the European Union (COSAC) was last Parliament event within the Czech Presidency in the European Council this year. It was brought by C-IN together with the Office of the Chamber of Deputies of the Czech Republic from the 13th till the 15th of November in Prague. The COSAC plenary is part of every presidency.

The COSAC plenary is attended by up to six representatives for each EU national parliament and the European Parliament. This year it is chaired jointly by chairpersons of the European committees of both chambers of the Parliament of the Czech Republic. The COSAC plenary approves conclusions and contributions related to the currently debated initiatives at the EU level and to priorities of the current presidency, which is organized by C-IN. “Within the Czech Presidency in the European Union we successfully competed for the organization of the Prague summit at the Prague Castle, Informal meetings of ministers at the Prague Congress Centre, and in parallel also for the Parliament dimension,” states the project manager from C-IN Karel Ježek. The meetings within the Parliament diction were prepared with the House of Commons and Senate of the Czech Republic. "As a C-IN we were the end2end supplier for covering the main program for all 3 conferences in the Prague Congress Centre and twice in the O2 Universum. We have provided everything from the suggestion of solution, requested services, and supervision,” adds project manager Karel Ježek. The Parliament events wouldn´t happen without the support from O2 Universum. “In the past, we have already prepared events with C-IN. They are professionals in their industry, they have an amazing team, which is creative and orientated for the needs of the client and they stay very rational and flexible even in stressful situations. The Parliament congresses within CZPRES are one of the most important and prestigious events happening during the Czech Presidency in the European Council. Although they are also the most demanding, we were able to make it such a success thanks to the perfect organizational managing team from C-IN,” evaluates the Business Development Director of O2 Universum Marek Chmátal. C-IN got also positive feedback from the participants. “In comparison to the previous presidencies we were praised for the high level of provided services, technical equipment, catering, and the quality of organization,” completes Karel Ježek. 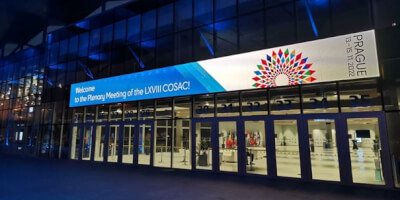 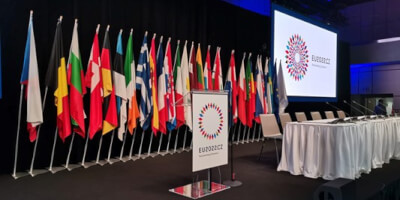