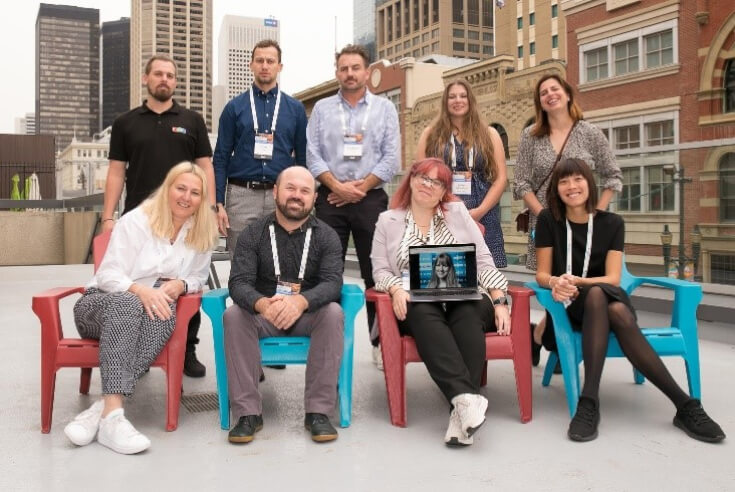 C-IN started this congress season at the end of March with a smaller seminar in Popovičky near Prague. In April C-IN organised the 5th International Seminar on Earthworks in Europe at the Prague Congress Centre.

In May followed 21st ESPD Annual Meeting in Munich. „We have organised ESPD for the fourth time and this year was such a success, that we will see the client once again next year, this time in Spanish Malaga,“ adds project manager Alena Foltýnová.

June was pretty busy for C-IN. In Denmark, there was the 14th European Evaluation Society Conference. In Prague Congress Centre took place congress called Water Loss 2022. Part of the C-IN team flew to Athens, where they organised the congress of the European Employment Lawyers Association (EELA). „We have organised EELA for the fifth time, from which it was twice online due to the coronavirus pandemic, we are already planning next year´s in Bucharest,“ comments project manager Karolína Tylšová. At the same time, the preparations for the Czech Presidency in the Council of the European Union were at their peak.

In the beginning of September C-IN organised the congress of the European International Studies Association. C-IN also visited Calgary, where was held the 19th Congress of the International Paediatric Nephrology Association (IPNA). In Italian Verona, C-IN brought the 21st ISOP Annual Meeting and in Dublin the 31st European Society for Movement Analysis in Adults and Children (ESMAC) Annual Meeting. During the last week of September, we organised The Prague Summit of Cities, which was held on the occasion of the Czech Presidency of the EU Council with the participation of dozens of Mayors and other representatives of European and world metropolises. C-IN ended the month with the 51st Annual Meeting of the European Society of Dermatological Research (ESDR).

October was in the sign of Prague summit at the Prague Castle. „The communication and the cooperation with C-IN was from the point of view of the Czech Government smooth and without any issues even though everything was dynamic and there were many last-minute changes during the event. The colleagues from C-IN were very empathetic to the whole CZ PRES team for which we are very thankful, “praises the cooperation with C-IN the Director of the Department for the Czech Presidency of the Council of the EU within the Office of the Government, Alice Krutilová. In parallel C-IN organised the Czech Society Road Congress in Prague Congress Centre. „We prepared the Czech Society Road Congress with C-IN for the first time and we were very pleased with their attitude, organisation and support. C-IN is a professional organization with a human approach. The employees of C-IN were very nice, communicative, they always went out of their way to help us as much as they could,“ states the chairman of the Czech Road Society Petr Mondschein. In France, C-IN brought the congress of the European Society of Surgical Oncology (ESSO). „C-IN is a very professional company, with dedicated, reliable, service-minded and responsive staff. They always do their utmost to accommodate our needs, can find solutions and adapt to special requests. We appreciate having only a few direct contact persons within the company who know all about our project and can assist when needed without delay. Having an experienced, knowledgeable and committed project manager, our key contact, supervising the project, makes us feel everything is under control and is an important point of satisfaction,“ evaluate the cooperation with C-IN Chief Operating Officer of ESSO Carine Lecoq. In the end of October, there was a congress in the Danish Aarhus, which was for the European Communication Research and Education Association (ECREA). „The cooperation with C-IN is a combination of professionalism, including the use of well-tested, standardized processes and the willingness to meet the peculiarities of ECREA and to resolve unexpected situations and crises quickly and flexibly,“ comments the vice president of ECREA Irena Reifová.

The last two months were the final marathon for C-IN with congresses within the Czech Presidency in the Council of the European Union at Prague Congress Centre. „C-IN had a very active attitude toward the conferences, its representatives very willingly and with great initiative helped the organizers with the successful realization of both events. At the same time, they were able to meet non-standard technical requirements as well as ad hoc solutions to ongoing situations in the technical preparation of our meetings within CZ PRES," states Irena Ahneová from the Department of communication of the Ministry of Regional Development. C-IN also organised the Plenary Meeting of COSAC – Conference of Parliamentary Committees for Union Affairs of Parliaments of the European Union in O2 universum. „In the past, we have already prepared events with C-IN. They are professionals in their industry, they have an amazing team, which is creative and orientated for the needs of the client and they stay very rational and flexible even in stressful situations,” closes the Business Development Director of O2 universum Marek Chmátal. 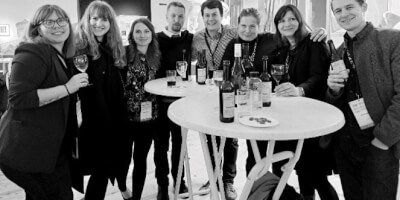 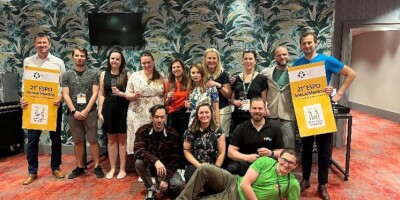 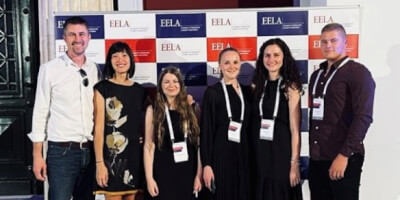 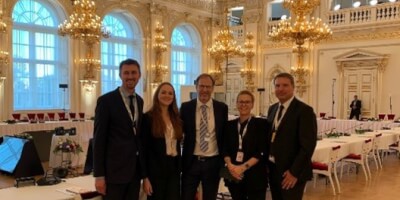