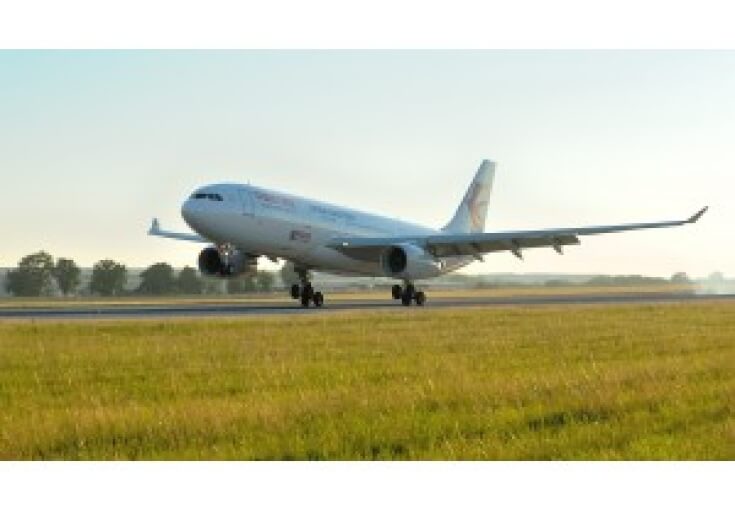 Airbus 330-200 with capacity of 262 people will transport the passengers from Prague to Shanghai each Tuesday, Thursday, and Sunday.

Shanghai, an economic, financial, trade and logistics center of China, is one of the most important Chinese cities. According to the 2015 statistics, the Shanghai Hongqiao Airport handled over 99 million passengers and 3.7 million tons of cargo. Only last year the airport recorded more than 70 million arrivals and departures, which makes Shanghai the busiest Chinese airport.