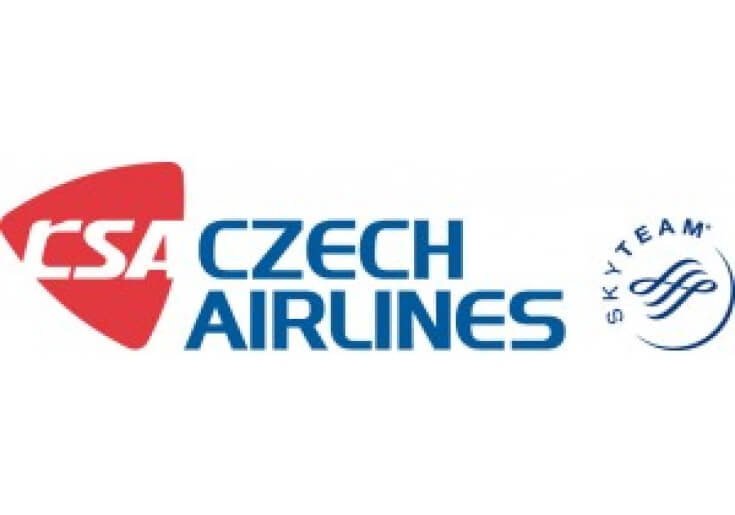 Czech Airlines extends its timetable by adding a new regular Malmö – Prague service. Alongside Stockholm, Gothenburg, Linköping and Växjö, Malmö is the fifth destination in Sweden to where Czech Airlines will be operating regular scheduled flights.

The carrier plans to service the Malmö route, which will be launched on 28 March 2017, year round. Czech Airlines will operate the route from Prague to Malmö four times a week, on Tuesdays, Wednesdays, Thursdays and Saturdays with ATR 72 turbo propeller aircraft with a capacity of 70 seats. Flights to Malmö will take about an hour and a half. One-way tickets to Malmö start at CZK 1,970, while return tickets can be purchased from CZK 3,385 including all airport charges.

In the 2017 summer season, Czech Airlines will also add frequencies on its Stockholm route, to offer a daily connection, and service Gothenburg up to twice a day, with one direct flight and one flight with a stopover in Hamburg.