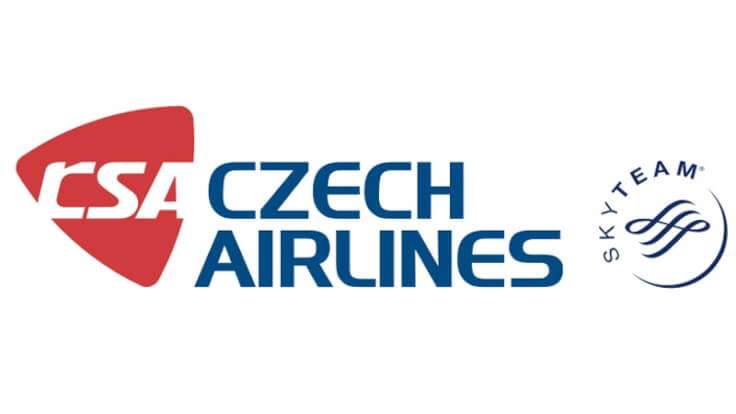 More than 220 thousand additional passengers were transported by Czech Airlines on flights for other air carriers to whom the company leased its aircraft on a short‑term basis.

“Favourable conditions prevailed in the aviation industry segment despite the last year’s significant rise in oil prices. Economics of nearly all EU countries continued to grow, together with demand for flights to Prague and that of Czechs travelling abroad. Czech Airlines was able to use the conditions to its advantage and improve all basic transport indicators year‑on‑year. We expanded our fleet by another ATR 72 aircraft, launched operations on two new routes, increased the number of operated flights by more than 6% year‑on‑year, the seat capacity by nearly 10% and the use of jet‑engine aircraft by almost 4%. Our average seat load factor also grew, by 5.7 percentage points, reaching 81.1%. Last year, we transported 18.3% more passengers year‑on‑year on our routes to/from Prague,” Jozef Sinčák, Chairman of the Czech Airlines Board of Directors, said.

Czech Airlines does not plan to launch new routes this year. One Airbus A319 will leave Czech Airlines’ fleet in May. Its capacity will be replaced via ACMI lease of an Airbus A321 in the 2018 summer season. “This year, we will pay even greater attention to the quality of provided services and focus on enhancements of the existing network and operated routes. We plan to increase the capacity on routes to selected destinations by the use of larger aircraft and launch additional frequencies on some routes,” Jozef Sinčák added.