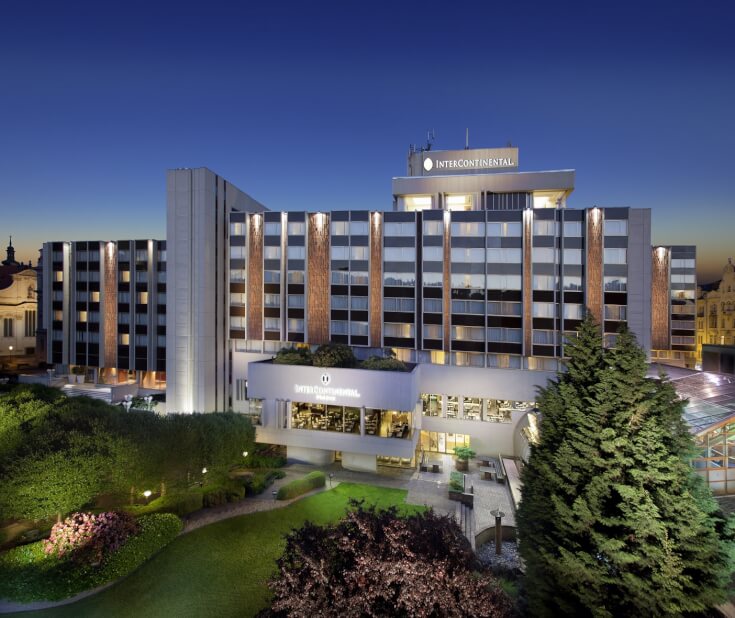 “The hotel has a strategic location in the city center, good transport accessibility and, of course, a great reputation and renowned service,” says Robert Rudge, General Manager of the Hotel. "This makes it a popular place for businesses from around the world, especially from the UK, Germany or the US," he adds.

For congresses, InterContinental offers 14 different air-conditioned meeting rooms with a capacity of up to 550 seats in the biggest one, conferences or cocktails can also be organized on the open-air terrace or in a room with full-length windows with panoramic views of the city's silhouette and the Vltava River. Unique views of the Old Town towers, the Prague Castle and the River are also offered by the Zlata Praha Restaurant, which underwent a reconstruction in 2016. The hotel's fitness center was renewed as well. W. Fitness & Spa, a World Class brand, was opened by Ulf Bengtsson, the founder of the chain.

InterContinental Prague was named a top hotel for meetings and events in Europe by industry-leading event management technology company, Cvent. The annual list was compiled by analysing MICE booking activity through the Cvent Supplier Network, which sourced more than $16 billion and more than 42 million room nights in 2018.

“We congratulate InterContiental Prague on this recognition as a leading hotel for meetings and events,” said Chris McAndrews, Vice President of Marketing for the Cvent Hospitality Cloud. “The venues featured on this year’s list continue to elevate their MICE business through innovative marketing tactics and dedicated efforts to meet the needs of the thousands of event planners using the Cvent Supplier Network every day to select their venues.”

Hotel InterContinental Prague was built between 1968 and 1974 in a brutalist architectural style, thanks to which it is placed on the list of architecturally important buildings of the Department of Monument Care of the City Hall of Prague. From opening until now, the InterContinental has hosted celebrities, politics and high government officials. 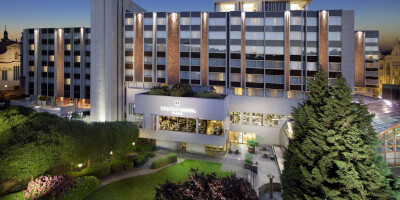 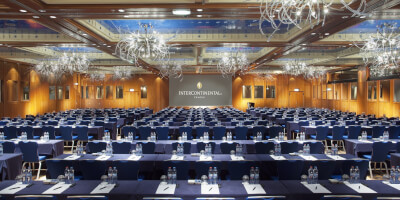 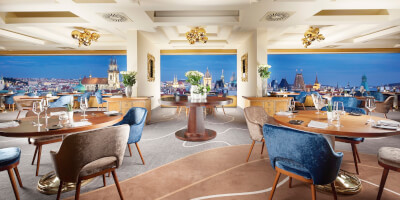