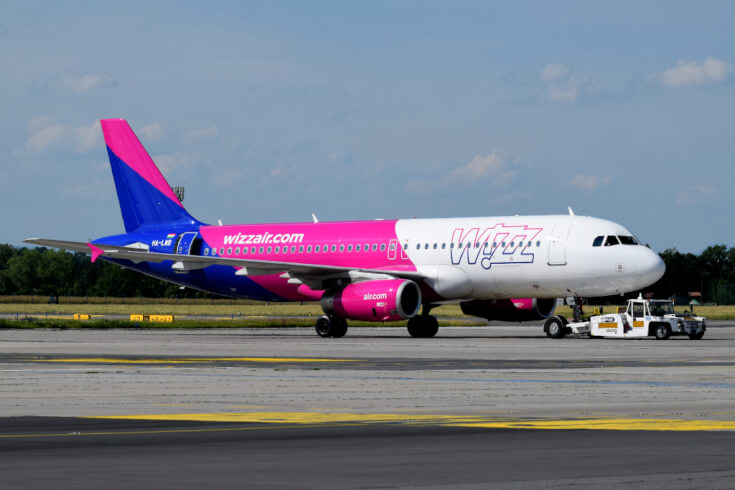 The carrier will deploy an Airbus A320 type of aircraft configurated for 180 passengers for the line. According to estimates of Prague Airport, the service could be used by as many as 32 thousand passengers a year in both directions.

Simultaneously, starting from 19 December the carrier will increase the frequency of flights on the line to Kutaisi, Georgia, where it will be newly flying on Thursdays as well. In addition, WizzAir also operates a service from Václav Havel Airport Prague to the Italian city of Bari, and to London’s Luton Airport.