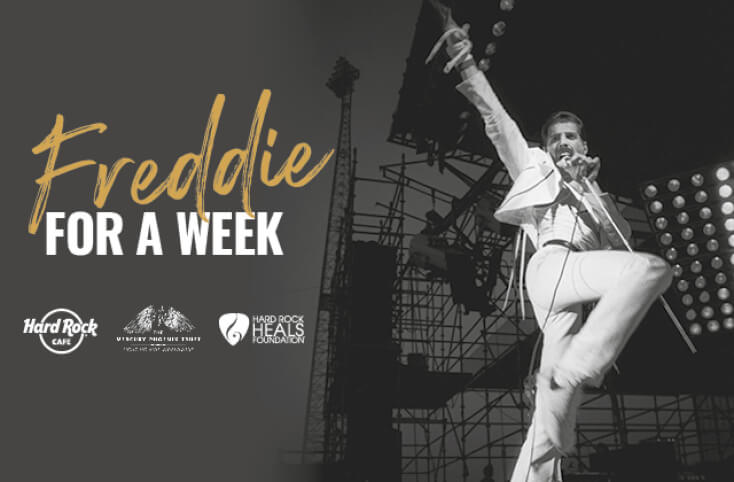 Come have fun and do something for a good cause at the same time. The event is organized in cooperation with the charity organization Mercury Phoenix Trust that was set up in 1992 in memory of Freddie Mercury and is responsible for raising awareness and funding charities globally in the worldwide fight against AIDS.

20:00 TALKSHOW - MR. PETER FREESTONE, the closest friend and former personal assistant to Freddie Mercury. The talkshow will give you chance to look into personal life of the rock icon. You will learn a lot of information right from the person who stood so close to Freddie. Peter Freestone stood by Freddie for 12 years, during the peak of his career.

The band was formed in 1992 and during its existence performed in 25 European countries as well as in the USA. In 1997 the band was awarded by Kunstler Magazine, German magazine, as the best rendition of QUEEN in Europe. In 2018 Peter Paul Pačut, the singer of the band, was awarded by Male Vocalist Of The Year 2018 award in Las Vegas. The award was handed over to him at Hard Rock Cafe Las Vegas. The band focuses on precise rendition of the QUEEN songs, including costumes, vocals and famous Red Special guitar that was used by Brian May during QUEEN concerts.

Voluntary admission for the event - all money will go to the charity organization Mercury Phoenix Trust.

Exclusive merchandise
The limited edition T-Shirt and Pin featuring an iconic image of Freddie Mercury will be available at Rock Shop®. By purchase of these items you contribute to Mercury Phoenix Trust. 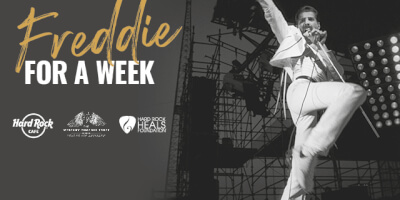 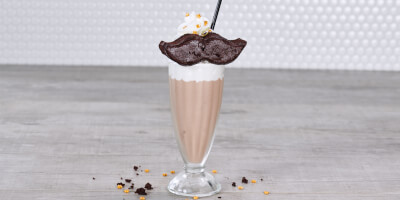 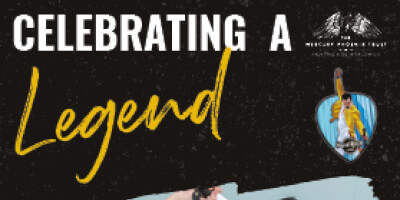 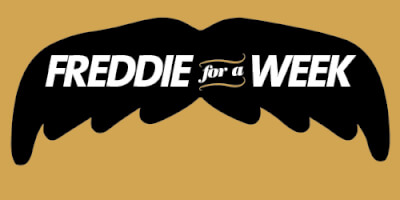