How Did Aviation Industry Perform Last Year and What is Ahead of Us in 2023? 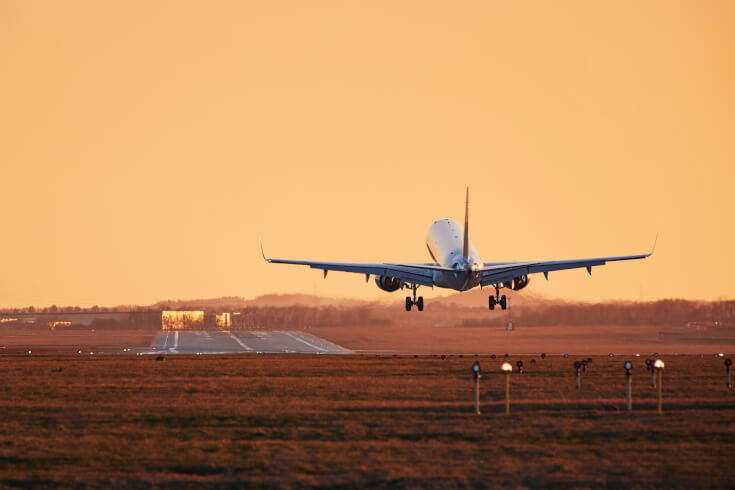 IATA (International Air Transport Association) has released a report on the aviation industry's 2022 performance and the outlook for 2023. According to its data, in 2022, airlines served 70.6% of the total 2019 number. Air travel is thus recovering from the consequences of coronavirus restrictions, but at a slower pace than the association predicted last June.

The Aviation Industry Could Reach 85.5% of Pre-Pandemic Levels in 2023

IATA passenger demand is expected to reach 85.5% of 2019 levels during 2023. This is expected to generate $522 billion in revenue. The association estimates total revenue, including cargo transportation, at $779 billion with a profit of $4.7 billion.

According to Josef Trejbal, director of the Letuška.cz portal, the Czech Republic logically participates in the revival of air transport in Europe. "It is very important that airlines return to the Czech Republic. This means more travel capacity, more connections and more competition, which will put pressure on ticket prices. This year's offer of airlines was at 80% of that in the times before COVID and we believe that it will continue to strengthen. The outlook for the Prague Airport summer flight schedule, which will be in effect from April, counts on the return of direct flights to, for example, New York (Delta Airlines will operate daily flights from May to October), direct flights to Riyadh, and increased capacities to Kuwait and Iceland. Intensification of the flights to London, Athens and Antalya is already certain. However, a possible resumption of regular flights to China is also expected," he added. Last year, the Prague Airport handled over 10.7 million passengers, thus the number should be higher this year with increasing connections. The expectation is up to 12.7 million passengers.

Air Transport in Prague: Travelling Across the Continent and Overseas

According to the Letuška.cz portal, the most frequent flights in 2022 were to Paris, Brussels, London, Frankfurt am Main or Vienna. The TOP 15 also included more distant destinations such as Dubai or New York. "Thailand became the biggest achiever in tourist attendance last year. After two years, it has relaxed the hitherto very strict conditions for entering the country from February, and the number of Czech passengers has rocketed from almost zero to thousands," said Josef Trejbal, director of the Letuška.cz portal. The busiest airport hubs for Czechs in 2022 have continued to be: Frankfurt am Main, Vienna and London.

According to the Letuška.cz portal, the most expensive ticket last year cost CZK 480,000. It was for a flight from Prague to Los Angeles and back in the first class. On the contrary, the cheapest tickets including fees ranged up to a thousand crowns and they were for flights in Europe.