Jiří Pos Elected Chairman of Prague Airport Board of Directors 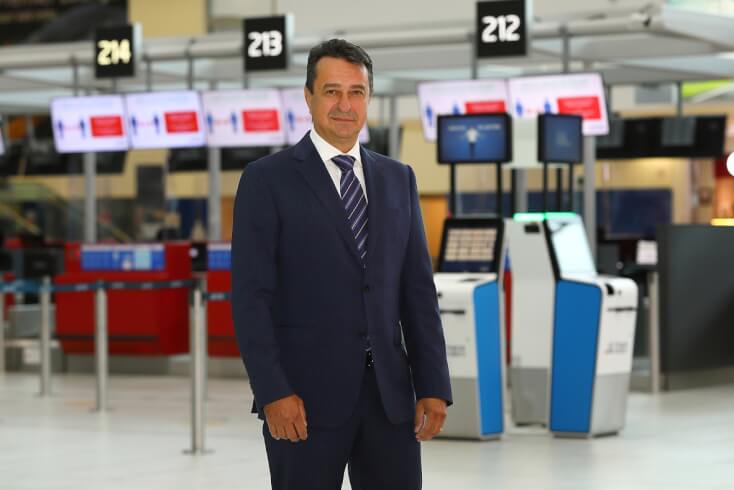 Jiří Pos returns to Prague Airport after seven years. He originally joined the company in 2006. From 2011 to 2014, he was Prague Airport Chairman of the Board of Directors and CEO. From 2014 to 2015, he was a member of the Board of Directors of the Czech Aeroholding Group. After leaving the Group, he pursued his own business activities, predominantly in the field of civil aviation and tourism. From 2019 to 2021, he worked as a Secretary of Karlovy Vary Airport. He started his career in aviation at Czech Airlines, where he stayed for a total of twenty years. He started his career in aviation in 1986, working for Czech Airlines, where he stayed for twenty years. He first worked for the Czech national carrier foreign offices from 1994 to 2001. Then, he was the company Vice-president in charge of Ground Operations from 2003 to 2006. He graduated from the Czech Technical University in Prague, the Faculty of Mechanical Engineering, with a specialisation in the field of aviation production economics.