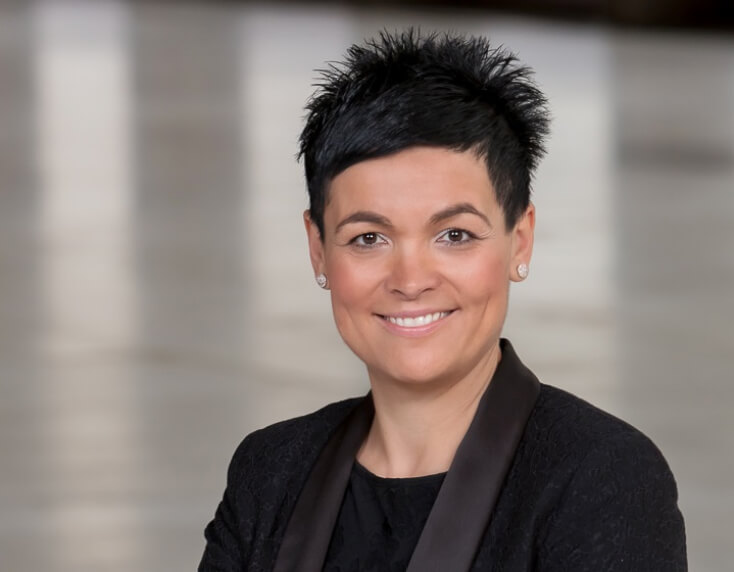 As of March 2020, Lenka Žlebková was appointed as the CEO of the Prague Congress Centre (PCC). She aims to place PCC among the most important European congress centres. In addition, she will also focus on development of the entire area, including public space around PCC and the planned construction of the New Exhibition Hall should help achieving it.

Lenka Žlebková has already fought intensively for this construction to happen in her previous position of the Sales and Marketing Director of PCC. „One of my priorities will be to change the corporate culture because I believe that the more satisfied employees are, the more satisfied clients we have” says Lenka Žlebková starting in her new position.

„The new director succeeded in the selection process from more than 100 candidates. She is a professional with many years of experience in the field and she has a strategic approach. In addition, as a Sales and Marketing Director she managed to achieve excellent business results” says Pavel Vyhnánek, Shareholder Deputy and Deputy of Mayor of Prague. According to him, the time has come for the Prague Congress Centre to contribute to change the structure of foreign visitors coming to Prague. „If more people come to Prague for congresses, the city centre will focus on them, offering more sophisticated services than the beer tours” he adds.

Lenka Žlebková has been involved in congress tourism since 2008, when she was elected as a member of the Board of Directors and later in 2010 was also appointed as a director of the Prague Convention Bureau. During her career in this organization she managed to move Prague on the ICCA database of world destinations from 19th to 10th place. She also won Prague’s candidacy for the prestigious congress of the International Congress Association ICCA, which took place in 2017 in PCC and lists among the TOP 3 best-rated congresses in the 57 years of history of this organization. Since 2016, she has joined the PCC as a Sales and Marketing Director and at the same time she became the Vice–Chairman of the Board of Directors of the Prague Convention Bureau. She successfully contributed to revenue growth, rebranding and modernization of the Prague Congress Centre. Besides work, she devotes her life to her 3 sons and her husband. She loves music, dancing and singing. 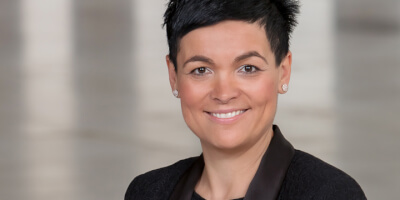 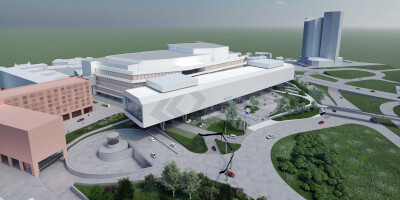