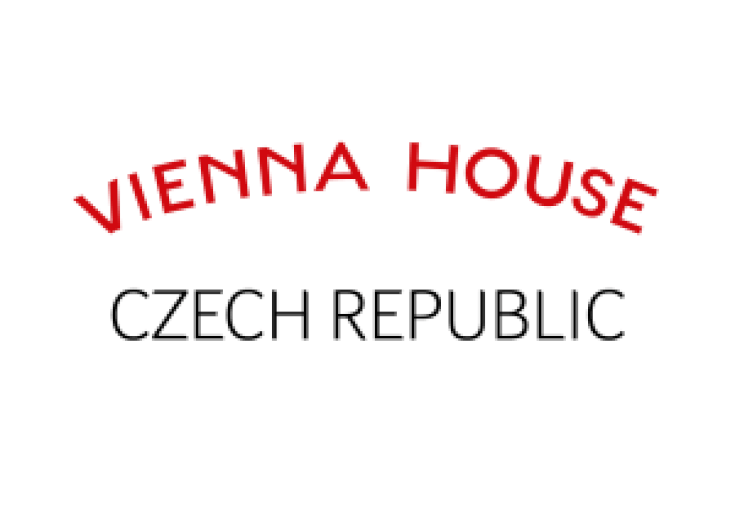 As of 1 August 2016, Marek Páleník is the new General Manager of Vienna House Diplomat Prague, the 4-star conference hotel in Prague 6 - Dejvice. Kateřina Lenková from Diplomat will replace him as the Resident Manager of andel´s and angelo Prague.

Marek Páleník, the new general manager of Vienna House Diplomat Prague, has worked in the hospitality business for almost 20 years. Prior to joining Vienna House Czech Republic (previously Vienna International) in 2007, he acquired much of his experience abroad. Previous positions include working for the Royal Caribbean International Company and Hotel Harrington Hall in London. In recent years, he was the resident manager of andel's and angelo by Vienna House Prague at Smíchov. Kateřina Lenková will now occupy this position.

Kateřina Lenková has worked in the hotel business for more than 16 years. She joined Vienna House Czech Republic in 2011 as a Front Office Manager where she rose through the ranks to become the Resident Manager of Vienna House Diplomat Prague at Dejvice. Kateřina studied at International Hotel Management Institute in Prague and gained her MBA at the International Hotel Management Institute in Lucerne, Switzerland.

The main task for Marek Páleník and Kateřina Lenková in their new roles will be to primarily strengthen the position of Vienna House Czech Republic hotels on key markets and find the right balance between continuously satisfied clients, engaged employees and fulfilling shareholders' needs.