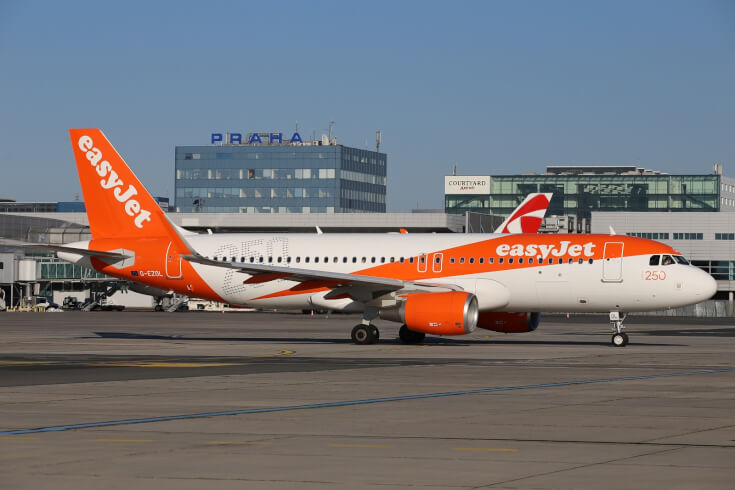 easyjet launches new direct route from Prague Airport to Barcelona and resume Amsterdam and Geneva routes. In the middle of September, Wizz Air will launch its new route to Naples.

Starting 19 July 2021, you can travel to the Catalan capital aboard easyJet flights. The carrier has announced the launch of its new connection to Barcelona, to be operated from Václav Havel Airport Prague up to three times a week. Passengers are now also able to use the resumed route to Amsterdam, where easyJet will fly up to four times a week. In addition, effective the beginning of July 2021, easyJet is also to resume its regularly service to Geneva with a twice-weekly frequency. More information available here.

Wizz Air has announced its new scheduled service from Václav Havel Airport Prague, launching the Naples connection effective 18 September 2021. The carrier will fly to the popular city in the south of Italy up to twice a week, every Tuesday and Saturday, thus adding another direct connection from Prague to its network. In addition, the airline will offer passengers flights to other Italian destinations, too, namely to Bari, Rome and Catania. The carrier plans to operate the route using modern Airbus A321neo aircraft.