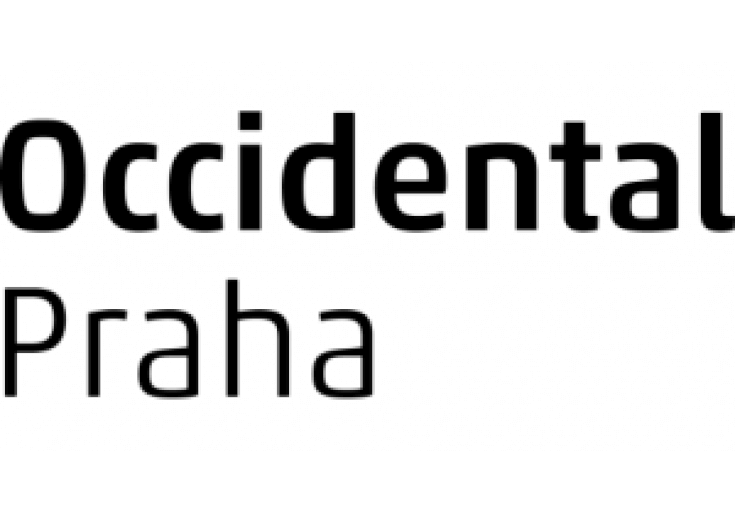 The hotel has increased the number of conference rooms from the original six to nine in December 2017 due to rising demand. You can also use 21 junior suites as a break out rooms.

The new conference center with a capacity of 100 people was opened under the name "Canarias" and, apart from the state-of-the-art technical equipment, it can also offer a terrace. At the same time, the hotel modernized the breakfast & conference restaurant. It bears the name "Doré" (from Spanish word dorado, which means gold). It is decorated with elements of golden Prague, including the astronomical clock on the Old Town Square.

Occidental Prague, part of the international hotel network Barceló Hotel Group, has a capacity of 230 rooms. The largest conference room can accommodate up to 300 people. The hotel is after extensive reconstruction, making it the most modern hotel in Prague 4 business district.