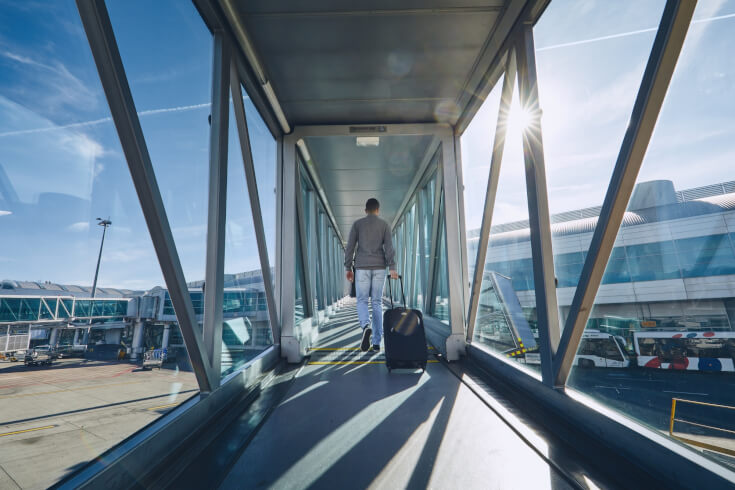 During the first week of the 2021 summer schedule, which comes in effect at Václav Havel Airport Prague on Sunday, 28 March 2021, passengers will be able to use direct air connections to approximately 35 destinations in 21 countries worldwide, including charter flights. The schedule features both currently operated destinations and services re-launched from Prague by airlines after a break. The list of offered routes should continue to increase following the resumption of operations in the coming months.

Passengers will be able to use direct flights to major European cities, such as Amsterdam, Paris and Frankfurt, which also serve as important transfer hubs to connecting routes to remote destinations. The resumed operations include, for example, the TAP Air Portugal route to Lisbon, which will now be available up to three times a week, or the Austrian Airlines route to Vienna, with a four-weekly frequency. Connections to Basel and Geneva, Switzerland, will be operated by easyJet, which is also returning to Prague. During Easter, Vueling airlines has scheduled flights to Barcelona and there will also be connections to Valencia and Malaga offered by Smartwings, which services the cities with up to twice-weekly frequency. In addition, routes to popular holiday destinations, such as Hurghada, Marsa Alam, Las Palmas, Tenerife, Fuerteventura and Madeira, remain in operation. Long-haul flights to Doha, operated by Qatar Airways, as well as to Dubai, offered by Emirates and flydubai, continue to be serviced, too.

Passengers can now find on the Prague Airport’s website a detailed overview of available connections, including a list of airlines offering flights to a particular destination, which is updated on a regular basis. Interested parties can use a convenient link from the overview to the airline's website, offering the most up-to-date information about the flight schedule and the option of booking tickets directly on the website. Selected destinations also feature interesting local details for travellers.

More information on the current routes and travel rules at the Prague Airport can be found here.