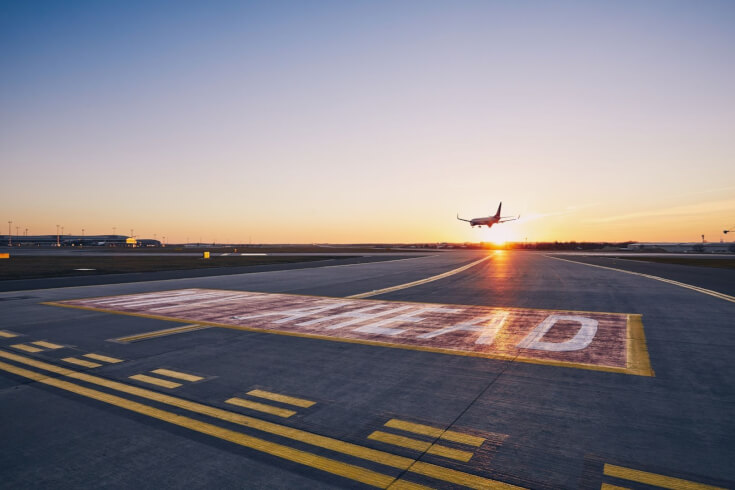 The resumption of regular scheduled connections continues at Václav Havel Airport Prague. In the first week of July, flights to a total of 34 destinations will resume. Frequencies will be increased on other previously resumed routes. In the following week, the airport's operations will increase by 43 renewed connections. The first regular long-haul routes will also reappear in the flight schedule. Qatar Airways is returning to the Doha, Qatar, route, while flydubai will resume its Dubai service. By the end of this week, the airport will have direct flights to a total of 57 destinations, operated by 20 airlines.

“At the beginning of July, operations to a total of 57 destinations from Václav Havel Airport Prague will resume, including two long-haul destinations, 29 selected key destinations, such as London, Paris, Amsterdam, Barcelona and Frankfurt, and, as of recently, several holiday getaways such as Rhodes, Kos, Corfu, Mallorca and Tenerife,” Vaclav Rehor, Chairman of the Prague Airport Board of Directors, said.

In the week from 29 June to 5 July 2020, direct scheduled services should be resumed, for example, to Burgas, Doha, Dubai, Edinburgh, Gothenburg, Heraklion, Malaga, Odessa, Oslo, Warsaw, Corfu and many other places. In the first week of July alone, the number of destinations serviced from Prague Airport will thus increase by approximately 50% compared to the last week in June. As expected, carriers will also resume traffic to other destinations during July, when, for example, routes to Venice, Milan, Naples, Riga and Varna should be re-launched.

Prague Airport publishes a complete and regularly updated list of resumed direct scheduled connections from Prague on a special sub-site of the Prague Airport’s website: www.prg.aero/en/list-of-resumed-routes.