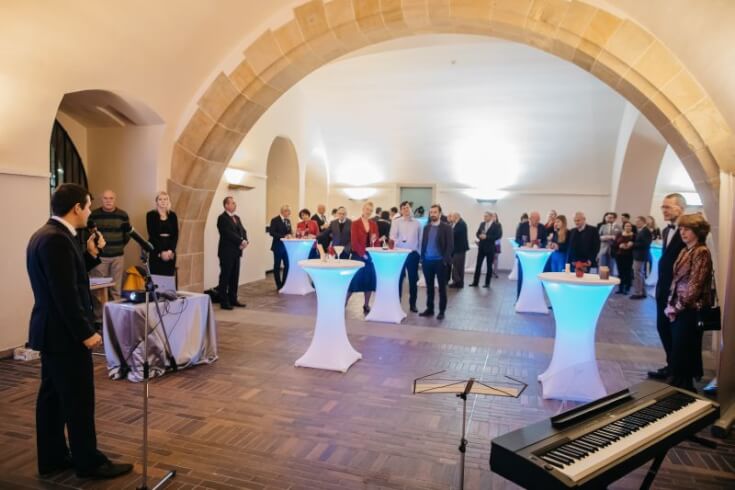 Prague Convention Bureau organized two networking meetings within the Ambassador Program on Wednesday 7th December in the historical premises of Karolinum in Prague. Educational seminar “Why and how to bid for an international congress or conference in Prague” was followed by an informal Advent meeting of congress ambassadors and partners of the Prague Convention Bureau’s Ambassador Program. The educational seminar was led by an experienced congress ambassador professor Tesař - Head of the Nephrology Clinic of the 1st Medical Faculty of the Charles University and the General University Hospital in Prague.

Professor Tesař has been operating in the congress industry since 1999. 12 year later, in 2011 he successfully organized a prestigious international medical congress ERA-EDTA (European Renal Association - European Dialysis and Transplant Association), one of the biggest congresses in Prague ever, attended by more than 8,000 delegates.

Professor Tesař summarized the factors that are, according to his opinion, the key to a successful bidding for an international congress in the end of his presentation: 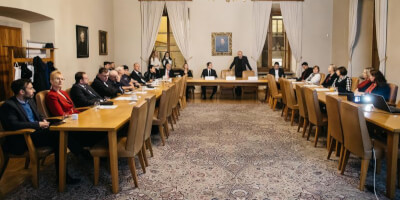