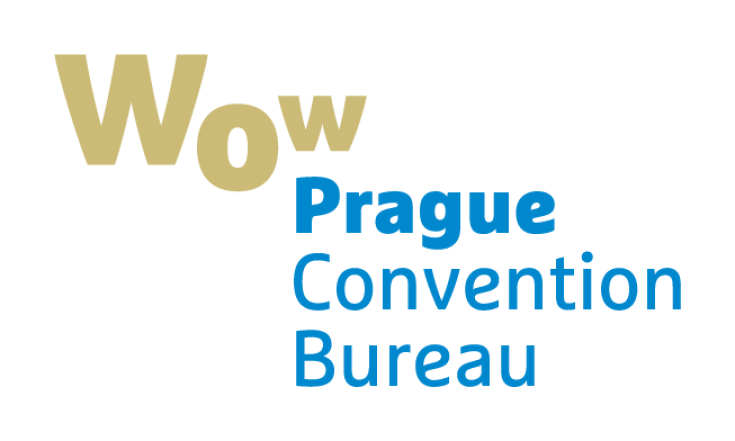 PCB also participated at the networking cocktail of International Congress and Convention Association (ICCA), where the winner of the “Congress Ambassador” award was announced. The award went to the one, who invited the highest number of participating delegates for the ICCA Congress in Kuching. The winner obtained free registration for the next ICCA Congress in Prague.

Photo gallery from the fair can be found on our Facebook page: http://bit.ly/2gTkWJf.