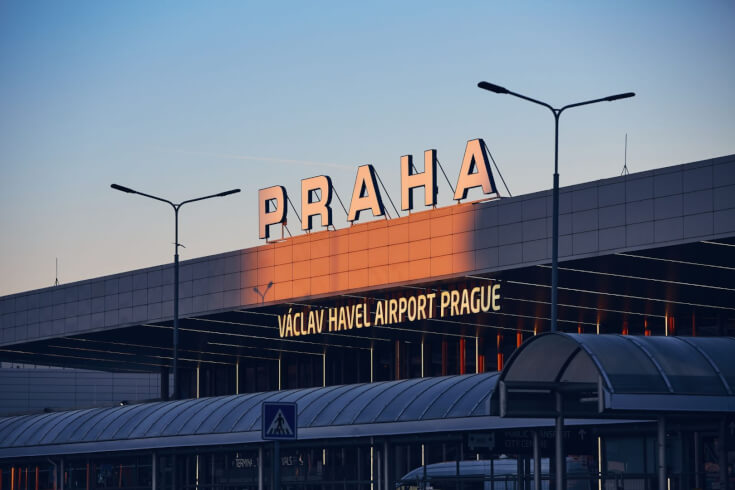 Prague Airport shares the best European airport spotlight in the 15–25 million handled passengers category with the airports in Athens and Helsinki. The long-term satisfaction of passengers with services at Prague Airport is demonstrated not only by the international data used in this competition, but also by the latest Prague Airport Perception survey conducted among Czech air travellers at the end of the last year. Based on that, 97% of the respondents consider the airport's overall impression as very good or rather good.

'For the third consecutive year, Prague Airport has shown a significant increase in the number of handled passengers, which means increased demands on the airport's total capacity. However, at the same time, we also had to start implementing some development projects without compromising our high-quality passenger services. This Airport Service Quality Award is the proof that we have rised to this challenge. We are very grateful to all our employees for whom the internationally recognised ASQ results are an important indicator of the quality of their work,' says Vaclav Rehor, Chairman of the Prague Airport Board of Directors.

The Airport Service Quality (ASQ) program is organised by Airports Council International, an international association representing the interests of airport operators. This is one of the world's most prestigious initiatives focused on the research and evaluation of customer experience with the services provided at the world's major airports. ASQ results are published quarterly, and for the participating airports they provide an important indicator for what additional services can be provided and how quality can be improved. Awards based on the ASQ evaluation are then awarded once a year.

By taking the top spot at the Airport Service Quality Awards 2018, Prague Airport aligned its quality of services with those in the Zurich, Oslo, Rome, and London City airports. All of these airports also received awards in this competition. The awards will be presented to winners from around the world during the official ceremony of the Airports Council International in Bali, Indonesia, in September.

Airports Council International (ACI) is a global professional association that brings together approximately 1,960 airports in 176 countries around the world. It was established in 1991 with the aim of promoting cooperation between member airports and air transport partners.

The Prague Airport's ranking in the Airport Service Quality Awards 2018 among the world's best airports is also confirmed by the results of its own perception survey, conducted for by Median among Czech air travellers at the end of last year. Based on this poll, the passengers' experience of Václav Havel Airport Prague is perceived as very good by 46% of respondents and as rather good by 51% of respondents.

Below is a list of other European airports evaluated as best in class in terms of passenger satisfaction: