Prague Airport has Retained its First Position in Customer Experience 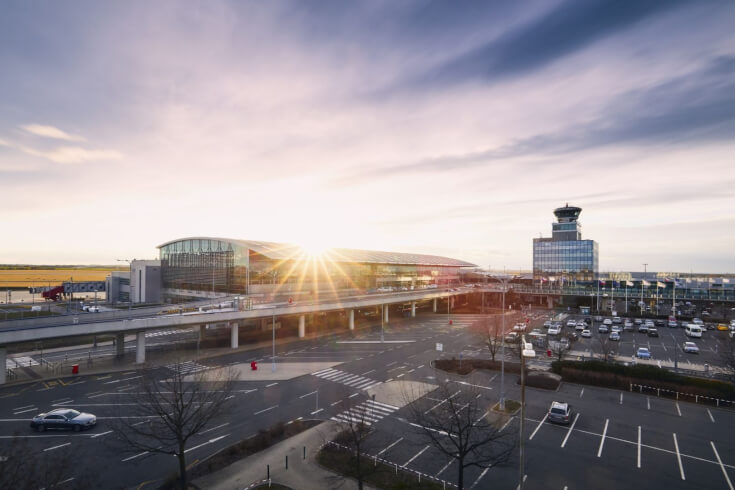 Prague Airport has been awarded the 2019 Airport Service Quality Award and defended its position as the best European airport in customer experience in the category of 15 to 25 million handled passengers per year. The awards are granted annually by the Airports Council International (ACI) to airports that are provably rated the highest in passenger satisfaction with services that they provide. Prague Airport shares the top postilion with Ankara-Esenboğa Airport (Turkey) and Pulkovo Airport, which services Saint Petersburg in Russia.

“The fact that we retained our position in the Airport Service Quality Award is extremely important to us and in the international scale, it proves the high level of our services and the amount of passenger satisfaction with them. I would like to extend my thanks especially to our employees,” says Vaclav Rehor, Chairman of the Board of Directors, Prague Airport, who adds: “From our point of view, satisfied and qualified employees are crucial for providing quality services and a positive customer experience. Therefore, the airport has been fostering a corporate culture that contributes to establishing closer links between the two. We have introduced programmes that focus on employee personality development so that our people in operations can effectively handle stress. At the same time, we have been striving to enhance their customer experience focus.”

Prague Airport shares the award for the best European airport in the category of 15 to 25 million handled passengers with Ankara (Turkey) and Saint Petersburg (Russia). Measured by the quality of its services, Prague Airport is comparable to airports such as Zurich, Oslo and Rome. All of the above destinations have also been awarded. Representatives from winning airports will be able awarded at an official ceremony organized by the Airport Council International in Cracow (Poland) in September.

The results of the Airport Service Quality programme are based on regularly organized surveys among passengers at the participating airports. The surveys ask for a detailed evaluation of the level of services provided by the airport. Data obtained in the surveys is then evaluated quarterly and airports participating in the programmes can use the feedback as an important indicator on how to set their services in the future and how to improve their quality. Based on a summary of data collected over one year, the Airport Service Quality Award is granted for a specific year.

Airports Council International is a global trade representative of 1,979 airport authorities from 176 countries around the world. It was founded in 1991 and its purpose is to promote collaboration among members and other partners in air service.

European airports awarded as being the best in customer experience: