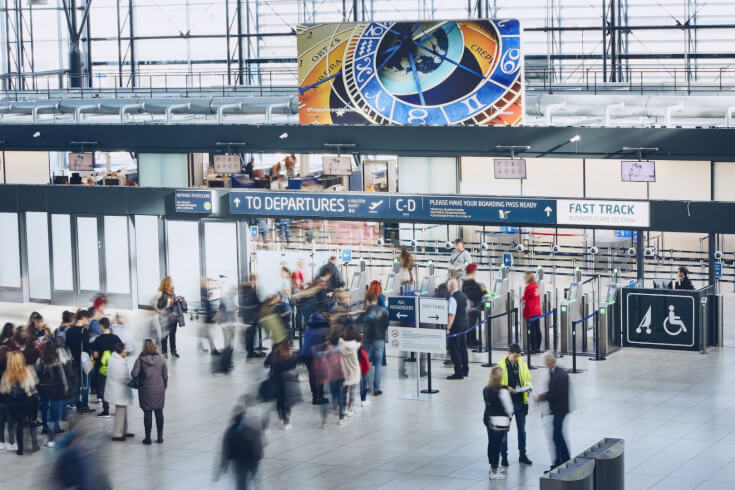 As of Sunday, 27 October 2019, the winter flight schedule becomes effective. It will provide direct flights from Václav Havel Airport Prague to 121 destinations in 46 countries, to six more destinations than over the same period last year.

New destinations that have been added this winter include Lviv, Kharkiv, Chisinau, Florence, Beirut, Nur-Sultan and Keflavik. Prague’s winter flight schedule will feature a total of 15 new destinations. In terms of destinations, the largest number of fights will head to London, from countries to the UK.

During the winter season, 60 airlines, of which 13 are low-cost carriers, will operate regular direct flights from Prague. This means that Prague Airport has continued to maintain a very good balance between traditional and low-cost airlines.

More information can be found in the Prague Airport's press release here.