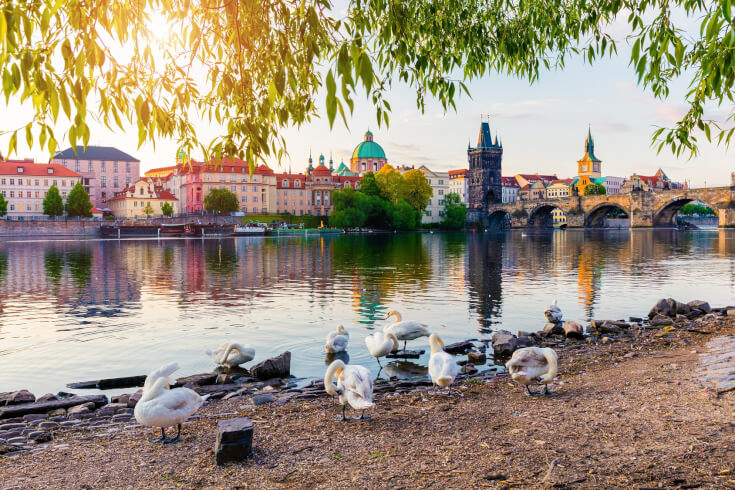 The City Council has also nominated experts to the Sustainable Energy and Climate Committee that will develop a 30-year plan for eliminating CO2 emissions in Prague and supervise its implementation. Prague calls for all the companies, associations, groups and its individual inhabitants to engage in implementing the commitment. „Every citizen of Prague should interact conscientiously with the space in which they live, and reflect on how to implement the measures in their own lives in response to the city’s climate commitment. It is never too late to start reducing waste production or using more public transport at the expense of passenger cards in the city centre. So that we all can live well in Prague.“ says Prague Mayor Zdeněk Hřib.  A good example of contribution toward eliminating CO2 from the meetings industry to follow are the carbon neutral events which have been around in Prague for at least a decade.

Prague has already adopted strategy documents embracing specific measures such as the Climate Change Adaptation Strategy or the Program for Air Quality Improvement, other measures will be introduced in the coming years. „Prague wants to be a healthy metropolis for the 21st century, and it has committed to do so, for example, in the Sustainable Mobility Plan approved by the City Council in May 2019. There are 242 concrete measures that will gradually contribute to the overall urban traffic calming, electromobility development, and reducing the carbon burden. The measures include the possibility of introducing tolls at the entrance to the centre of Prague, support for cycling, changing the power systems of public transport vehicles or building P+R sites, metro D, and new tram lines.” specifies Deputy Mayor for Transport Adam Scheinherr.

The introduction of the principles of environmental accounting will enable to quantify the impact of the City of Prague budget on its carbon footprint. Investments on reconstructing and developing the City property in the future will thus be assessed for CO2 emissions impact before being approved once they are positive or neutral.