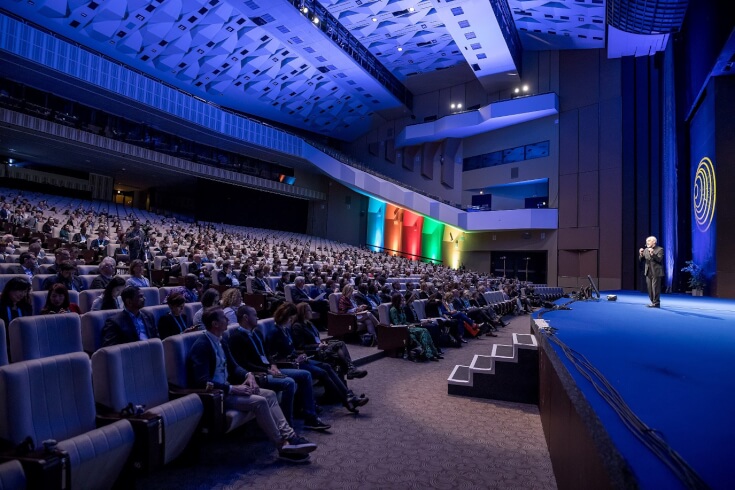 The Prague Congress Centre (PCC) will be the venue for informal meetings of the EU Councils. Fourteen such meetings will take place in the Czech Republic during the Czech EU Presidency. The Office of the Government of the Czech Republic chose the PCC because of the extensive experience of the centre's team in organising top political events and ensuring the security aspects of the meetings.

After several months of negotiations, the Office of the Government of the Czech Republic, as the central coordinator of the preparations and performance of the forthcoming Czech EU Presidency, concluded on Wednesday, 8 December 2021, a lease agreement concerning the rental of premises for informal meetings of the Council of the EU. According to the current plan, all fourteen informal Councils will take place in the premises of the KCP from July to October 2022.

In addition to the lease itself, the contract also includes the provision of the necessary services related to the lease. These include, for example, technical equipment related to the security of the building. "It is an honour for us to host a series of political summits in 2022. We see the decision of the Government Office as an appreciation of the professionalism of our team and the quality of KCP services," said Lenka Žlebková, CEO of the Prague Congress Centre. "Since the first EU Presidency in 2009, in which we were also involved, the KCP has undergone massive reconstruction and modernisation. We believe that EU leaders will appreciate not only the high technical level but also the genius loci that this important building retains," added Lenka Žlebková.

KCP has extensive experience in organising large international meetings at a high level. In 2000, for example, the International Monetary Fund and World Bank meetings were held here, followed two years later by the NATO Summit. The process of selecting a venue for events related to the upcoming Czech EU Presidency took several months. The final choice is the result of a consensus of all the entities involved in the preparation and implementation of this important event, including the security forces. 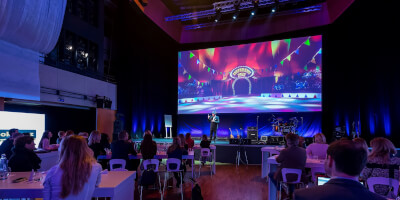 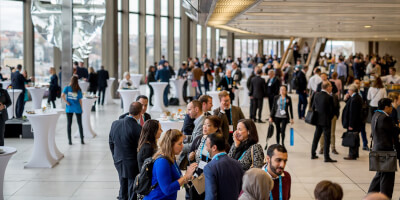