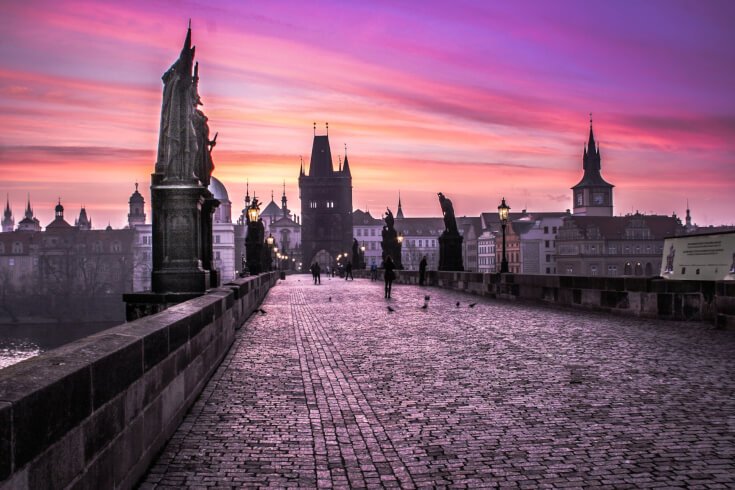 Meetings Star Awards ranking, compiled annually by Slovenian Kongres magazine, evaluates the European meeting destinations regarding their meeting infrastructure, marketing activities and a set of other factors. Among the XL meeting destinations capable to host more than 2,000 delegates, Prague ranked seventh with the 4.55 points out of 5.00 possible. In the New Europe region, the Czech capital occupies the first rank. 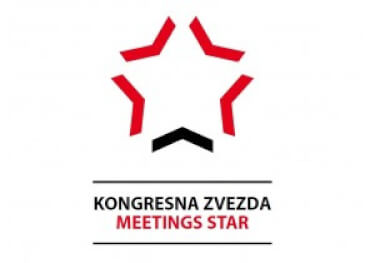 This year, Kongres Magazine expert jury has for the first time divided the destinations into four size categories according to their maximum meeting capacity: XL destinations able to host more than 2,000 delegates, L destinations with the capacity up to 2,000 people, M destinations suitable for events up to 1,000 delegates and small S meeting destinations that can host up to 500 people.

Separately, the jury compiled also a ranking of the destinations of the so called “New Europe” – cities of the Central and Eastern Europe.

Thanks to its extensive meeting capacity, Prague ranked among the XL meeting destinations, and with 4.55 points out of 5.00 possible occupies the seventh place in the ranking. This score made Czech capital the leading destination within the New Europe ranking. Last year, Prague’s score was 4.51. According to the Czech Statistical Office, Prague can accommodate delegates in 795 hotels of various categories offering nearly 92,000 beds.

The 2012 area comprehensive statistical census of the meetings and incentive tourism executed by the Ministry of Regional Development and Tourism says Prague boasts with 243 conference facilities with a total capacity of over 169,000 persons. With this offer, Prague ranks among the top European meeting destinations such as Vienna (first place in the XL destination ranking with 4.77 points), Munich (4.68), Berlin (4.64), Zurich and Edinburgh (4.62) or Barcelona (4.58).

The jury evaluated 78 meeting destinations in total, based on the set of 63 various criteria divided into 10 groups, and also based on the workshops with the leading experts from the given destinations. Prague’s score is a result of combination of the following individual grades:

Complete results of the Meetings Star Awards and individual rankings can be found in an online brochure available here.