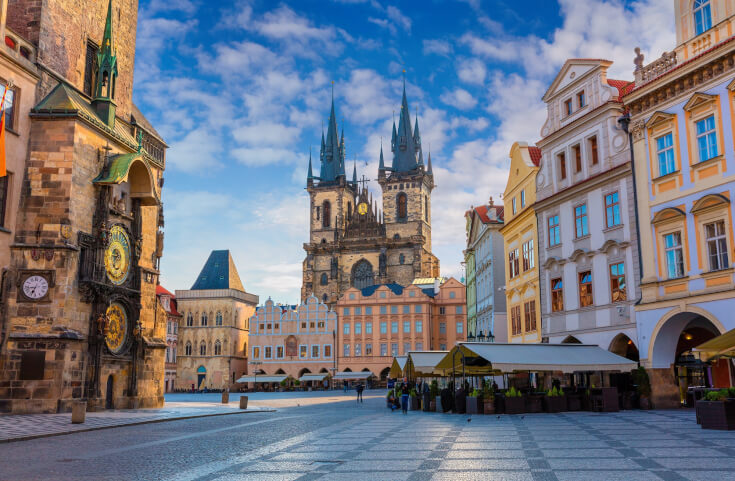 Prague, with the total number of 16.7 million (+4.8%) of overnights, overcame Vienna or Amsterdam. And with 14.9 million (+3.8%) of foreign visitors’ overnights, Prague performed better than Berlin, Vienna, Madrid or Budapest.

The USA, Germany and the United Kingdom were among the main European city tourism source markets, from which ca 30% of total number of visitors came to European cities. The number of Chinese visitors is also growing, for 2016 it was about 2.2%.

The European Cities Benchmarking Report’s preliminary results by European Cities Marketing are based on the data from 62 cities that create total number of 389.9 million overnights. Final results will be available in June 2017.