Prague is the Number One Bitcoin City 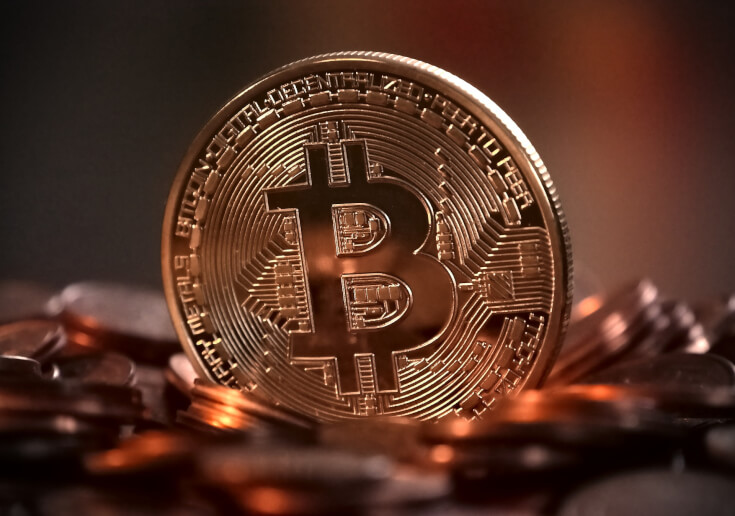 Prague is ranked first in the top 10 world cities enabling payments using the bitcoin digital currency, as published in the global list of Forbes magazine.

Prague is the city of bitcoin - one of the first and also the most popular cryptocurrency.

In the current ranking by Forbes magazine, Prague ranked first as the city with the highest number of businesses accepting payments in bitcoins. The ranking was compiled and published by Forbes on the basis of data from CoinMap - a global map of 13,000 vendors that accept bitcoins for their goods and services. Prague with 147 of those companies in its map, dominates the TOP 10 global list, leaving large metropolises such as Buenos Aires, San Francisco, New York or London behind. The leadership of the capital, according to the author of the TOP 10 list Alexandra Talty, is followed by other Czech cities, including the example of Žatec with 53 places accepting bitcoins.

The popularity of bitcoin in Prague is also reflected by the fact that the city is, since 2014, the venue of the annual international Blockchain & Bitcoin Conference. Another cryptocurrency - ether and its development platform - Ethereum will be the central topic of the Devcon4 conference, which will bring 3,000 participants to Prague from around the world in autumn 2018.