Prague is the Top Female-Friendly Travel Destination for Women 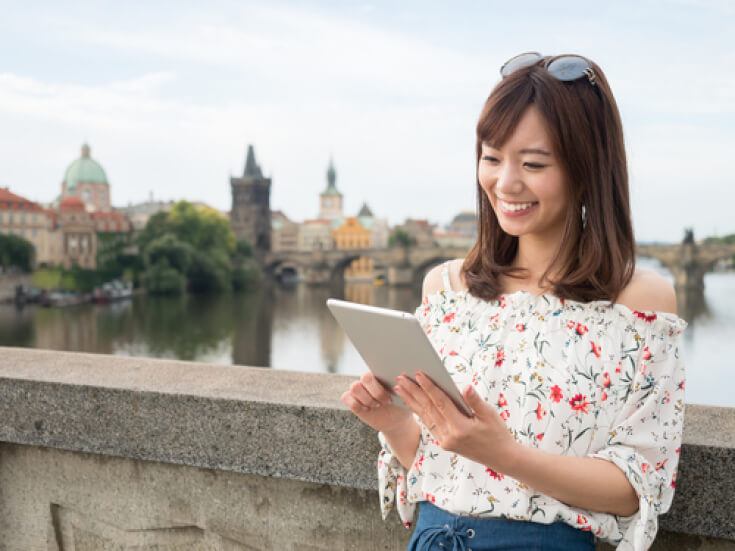 Prague is the most female-friendly travel destination – that is the result of a recent analysis conducted by Taxi2Airport.com. The capital of Czech Republic has the highest overall score for female safety, ranking above all other popular destinations across the world.

Taxi2Airport.com analysed a number of factors, using various sources such as Euromonitor, Hostel World, Equal Measures 2030 or Women Peace and Security Index to calculate which popular travel destinations are the best accommodating to female solo travellers in 2020.

Prague ranks highly due to 87% of the hostels in the city having female only dorms and due to high Google search volumes for the term ‘female solo travel Prague/Czech Republic’. The general community safety perception is average among the list, at 65.2%. Other cities in the top 10 list are Shanghai, New York, Vienna, Hong Kong, Delhi, Rome, Dublin, London and Istanbul.

Another survey placed Prague high on the ranking of solo female travellers as well. The CEOWORLD magazine recognized Prague as the second most women-friendly travel destination in the world after Malaga earlier in 2019. 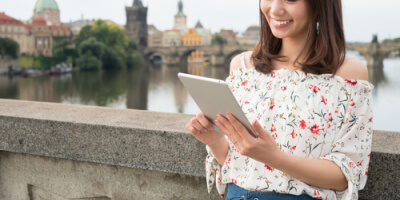