Prague Presented Its Congress Potential at the IMEX Fair Again 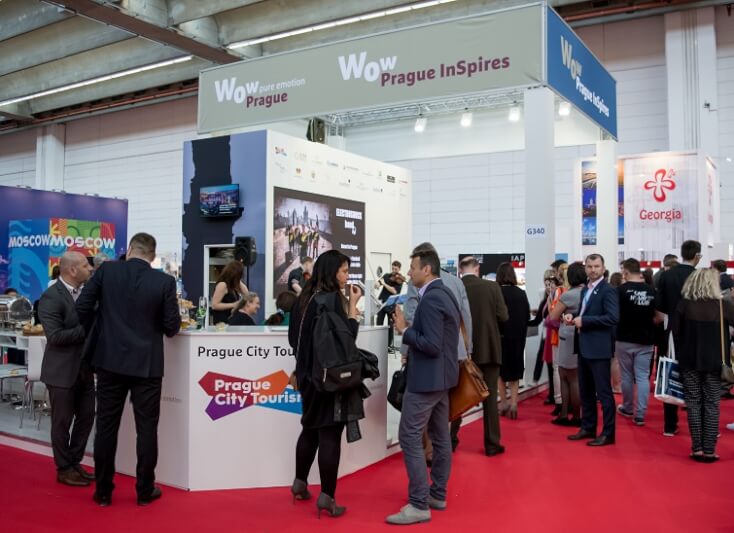 Already 15th IMEX trade fair took place from 16th to 18th May in Frankfurt, Germany. Every year, the trade fair is attended by 3.500 exhibitors from the meeting industry field – especially convention bureaus, tourist boards, hotel chains and DMCs. Exhibitors have the unique chance to meet with more than 9.000 visitors including 4.000 hosted buyers.

The Prague booth, co-organized by Prague City Tourism, welcomed 308 hosted buyers and visitors mainly from the USA, UK, Germany, Russia, China and France. Prague Convention Bureau had 62 association and corporate meetings during the trade fair, which leads to the 22 RFPs. Besides the meetings, 10 destination presentations were held for the hosted buyers group and visitors. A large amount of MICE and leisure information brochures was ready for the visitors at the stand.

Traditional cocktail for invited hosted buyers held in cooperation with CzechTourism, Prague City Tourism, Czech Convention Bureau and Prague Convention Bureau took place on Wednesday, 17th May. On the same day, the names of the winners of the #BridgetoPrague contest were announced and valuable prizes were presented to them. The competition was launched in November 2016 in Kuching, Malaysia, where Prague Convention Bureau's representatives and Local Host Committee officially took over the 56th ICCA Congress that will be held in Prague from 12th to 15 th November 2017. First prize of the photo contest went to Berlin Convention Office, the other two to Melanie Adan and Amy Alice Horgan. The best video award went to Jenny Armstrong. We also decided to award the very first post in the competition which was created by Melanie Boulton. All the posts including the winning one can be found on our Twitter account. We would like to thank our partners for providing the valuable vouchers for winners: Radisson Blu Alcron Hotel, AIM Group International, andel's by Vienna House Prague, Novotel Praha Wenceslas Square, Century Old Town M Gallery By Sofitel, Hotel InterContinental Prague, Ovation, Sheraton Prague Charles Square Hotel and Vienna House Diplomat Prague.

The complete photo gallery from the IMEX can be found on our Facebook profile! 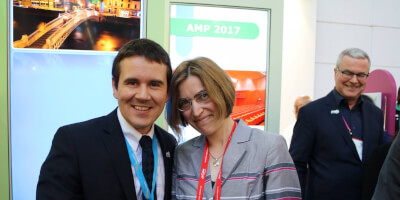 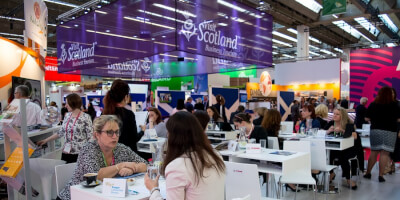 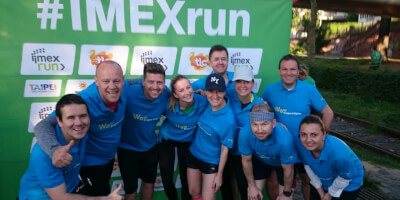