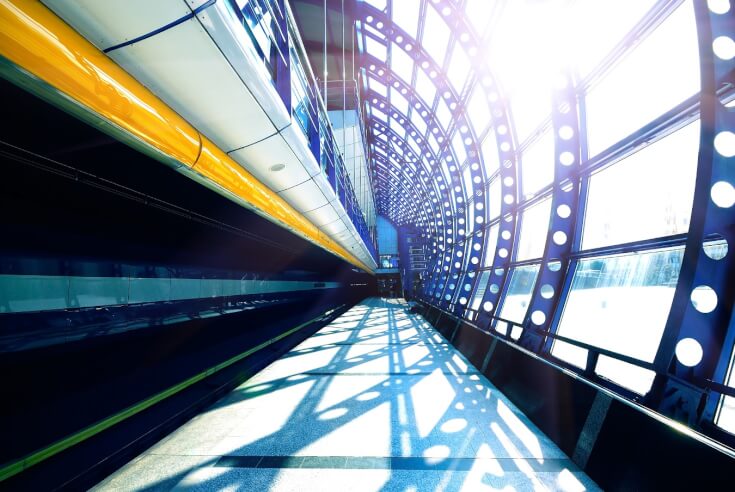 Prague public transportation system has been considered as the leading one for a long time not only in Europe, but worldwide. FIA (Fédération Internationale de l'Automobile) ranked Prague public transportation fourth best in Europe in 2010. The new worldwide Sustainable Cities Mobility Index 2017 report compiled by analysts from design, engineering and consultancy group Arcadis placed Prague on the fifth place.

The index, created by Arcadis in cooperation with research company Cebr, tracks the overall performance of the mobility systems in 100 cities around the world based on 23 individual indicators. These indicators are grouped into three sub-indices: People, Planet and Profit.

Hong Kong tops the list of the cities, with other two Asian cities ranked among the TOP 10 (Seoul and Singapore). Asian cities ranked highly primarily thanks to their modern metro system, large airports and low usage of private vehicles. Nevertheless, the European Cities dominate the index, with Zurich, Paris and Prague ranking highest.

In the overall ranking, Prague took fifth place. Sub-index People, reflecting metrics such as transport coverage, reliability, hours of operation and the popularity of the system, ranked Prague 13th. The overall ranking also focuses on the sustainability – the sub-index Planet assesses cities in terms of current levels of greenhouse gas emissions and air pollution, bicycle infrastructure or increase in green space covering the city. In the sub-index Planet, Prague took 23rd place. Prague excelled in the sub-index Profit, that focuses on the economic aspects of a city’s mobility system such as efficiency, reliability of the system or commuting time. Prague was ranked second, with the Zurich topping the list.

The full report is available for download here: https://www.arcadis.com/en/global/our-perspectives/sustainable-cities-mobility-index-2017/ 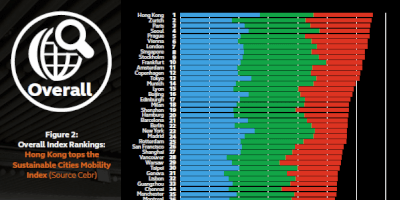 Source: Arcadis
Back to listing