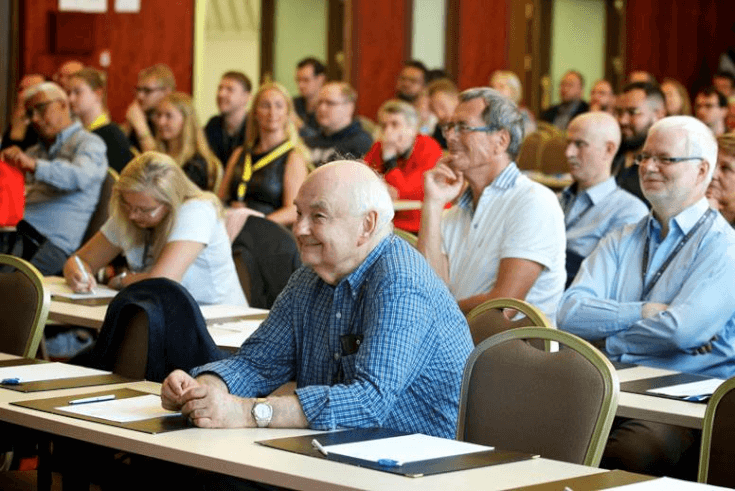 From 8 until 13 September 2019, the 11th EUSFLAT Conference - European Society for Fuzzy Logic and Technology was held in Prague, along with the Workshop on Quantum Structures, organized by the IQSA - International Quantum Structures Association.

The event was attended by 218 delegates from more than 40 countries, surpassing the corresponding IFSA (International Fuzzy Systems Association) Congress in this field. This is supported by the fact that IFSA awards were not presented at its congress, but in Prague, as most winners preferred to attend the "European" EUSFLAT conference, which hosted participants from all continents. In addition to papers and international networking and cooperation, the conference also examined the suitability of new premises for holding events similar the Conference. 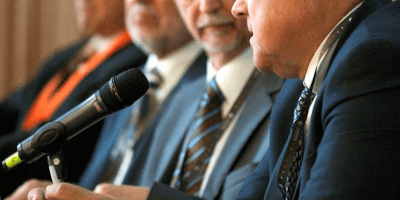