Prague Welcomed the Largest Number of Events Over the Past Decade 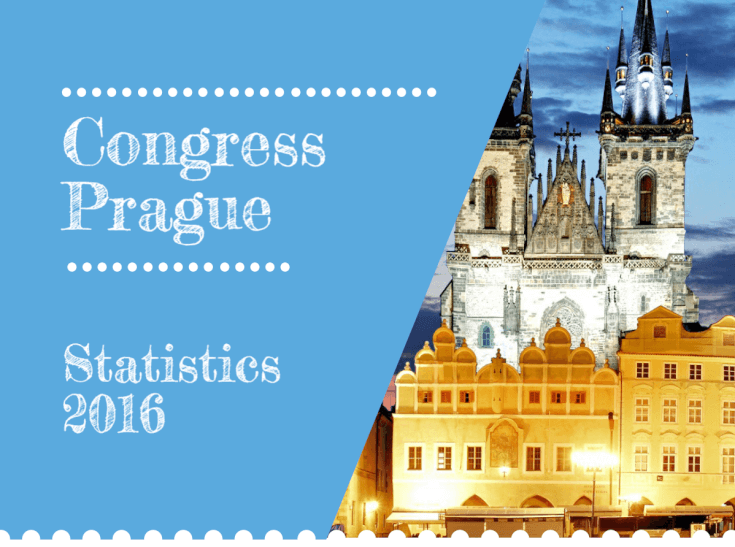 According to the Czech Statistical Office data, Prague welcomed 4,426 conferences in the collective accommodation establishments in 2016 which is one-third of all events held in the Czech Republic. It is an increase of 5.7% compared to 2015, and it also is the largest number of events since 2006. The 2016 conferences organized in Prague attracted 541,412 delegates.

Czech Statistical Office data, which tracks only the events held in the collective accommodation establishments, with attendance of more than 50 persons, shows that meeting planners preferred four-star and three-star hotels for their events. Prague Convention Bureau’s statistics also confirm the popularity of accommodation establishments as event venues. Statistics of the Prague Convention Bureau are based on the members’ data and record also the events with less than 50 delegates organized not only in the hotels, but also in congress centres and other alternative venues. There were 2,528 events held in Prague according to the Prague Convention Bureau’s data, out of which 85% took place in hotels, and the rest in other venues, congress centres and at universities.

“We can observe a very positive trend of delegates staying in Prague for longer time. While in 2015, delegates stayed here for 1.99 days on average, in 2016 it was 2.22 days. The statistics recorded a considerable increase of more than 100% even in the segment of events lasting more than six days. We believe the trend, which has a very significant economic impact on Prague, will continue in the following years. In the long-term perspective, the seasonality also plays a smaller role now, but still, the autumn months belong to the most preferred ones,” said Roman Muška, Managing Director at Prague Convention Bureau.

Prague Convention Bureau’s statistics show that half of the events in Prague were attended by foreign delegates, who came to the Czech capital mostly from the United Kingdom, Germany, USA, Italy and Belgium. Pharmacy led the ranking of the most discussed topics, followed by industry, IT and telecommunication topics. Smaller corporate events with the attendance of less than 150 delegates prevailed over the bigger, predominantly association conferences and congresses with more than a thousand delegates.

Detailed statistics of Prague Convention Bureau are available here, statistics of Czech Statistical Office here and infographics can be downloaded via this link. 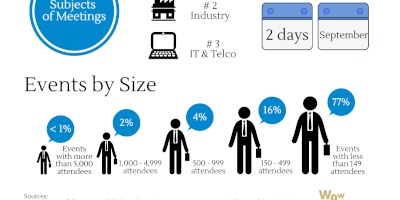