Prague Will Host Cultural and Educational Events, Conferences and Summits of European Leaders under Czech Presidency of Council of the EU 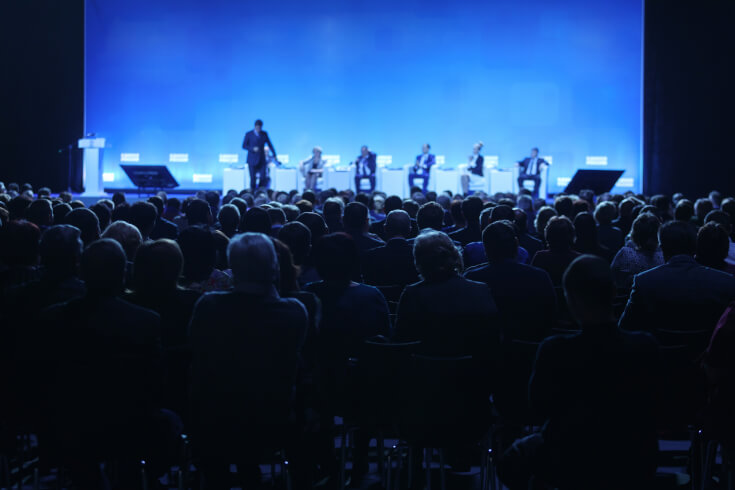 Prague City Council approved an outline of activities it is preparing in cooperation with partners for the Czech Republic's presidency of the Council of the EU (July – December 2022). The event presents a unique opportunity for the capital to present its own priorities to the rest of Europe. The city will organize the events either alone or in cooperation with its organizations and external partners.

"Prague wants to show that it is focused and will continue to focus on ambitious climate policies leading to increased energy self-sufficiency, smart solutions, culture, education, science and innovation. The presidency is also an opportunity for us to remind ourselves of the concrete benefits of EU membership for the people of Prague," Mayor Zdeněk Hřib said.

During the presidency, the capital will organize or support many cultural and educational events or political meetings, conferences, or summits. At the turn of June and July, for example, a week-long public educational event will take place in honor of the opening of the Czech presidency (discussions, presentations of EU-funded projects, etc.) or joint events with Paris, the capital of France, after who the Czech Republic will take over the presidency. The plan is, among other things, to connect experts and artists from Prague and Paris: the topic will be, among other things, upcycling and sustainable fashion and design.

In July, the prestigious COTER (Commission for Territorial Cohesion Policy and EU Budget) meeting will take place in Prague. In September, the city plans to host a direct dialogue of European mayors and European Commission leaders on sustainability and energy independence. This will be followed by the Free Cities Pact Summit, which will focus on cooperation in aid for Ukraine, Kiev and mitigating the effects of war in the Free Pact member cities. In September, climate talks will also take place with European and Czech cities and municipalities.

Thanks to the presidency and the attention that will be focused not only on the Czech Republic but also on Prague, it is possible to communicate the modernization of Prague very effectively that it has undergone in recent years. The proactive involvement of Prague during the Czech presidency, together with the readiness to promote key European issues (e.g. climate commitment), sends a clear signal to European partners that Prague is a reliable partner that can promote a number of steps more flexibly and faster than the government can proceed at the national level. Another key element for the further development of Prague is also the topic of the importance of direct financing of cities.