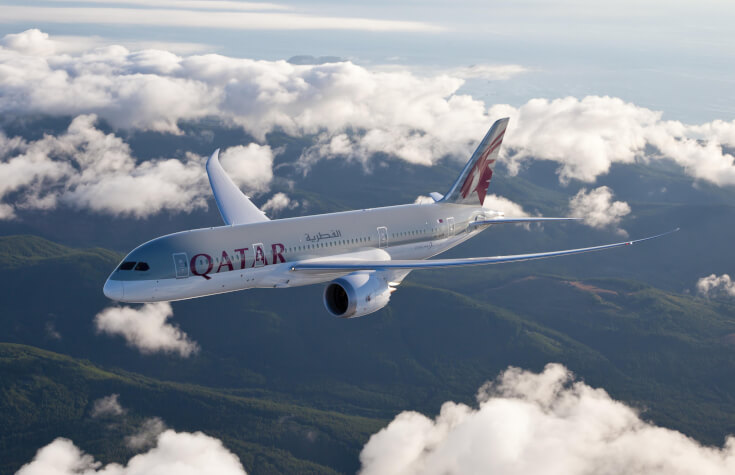 Qatar Airways has officially announced that commencing 28 October 2018 one of the two daily flights from Prague to Doha with be serviced with the different type of aircraft, increasing the overall capacity by approximately 46%.

On flight QR292, Boeing 787-8 Dreamliner aircraft for 254 passengers will be introduced, while the second daily flight QR290 will continue to be operated with Airbus A320 aircraft for 132 passengers. Both frequencies will feature both Economy and Business Class cabin. Due to the increased capacity, the number of passengers is expected to increase in both ways by approximately 75 thousand passengers a year.

“We have been noticing on long term basis the potential for the use of a larger type of aircraft on the Qatar Airways Doha route. Thus, we are glad that the carrier has decided to take this step of servicing one of its daily frequencies from Prague using the most modern aircraft in the world, the Boeing 787 Dreamliner. Qatar Airways will thus become the first operator of this type of aircraft on regular scheduled daily routes from Prague. The use of larger aircraft will increase the capacity on the route by almost 50% which means that even more Czech passengers will be able to use a comfortable connection to the Near East and to even further-away destinations in Asia and Australia,” Václav Řehoř, Chairman of the Prague Airport Board of Directors, said.

Qatar Airways has decided to use a larger type of aircraft designed for long-haul routes after about a year of operations of its daily Prague – Doha connection, launched on 21 August 2017. The second frequency on the route was added after four months of its operation, last December. 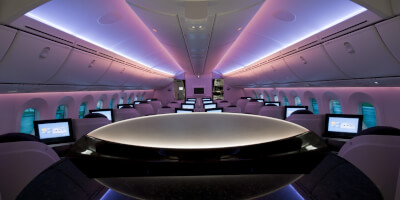