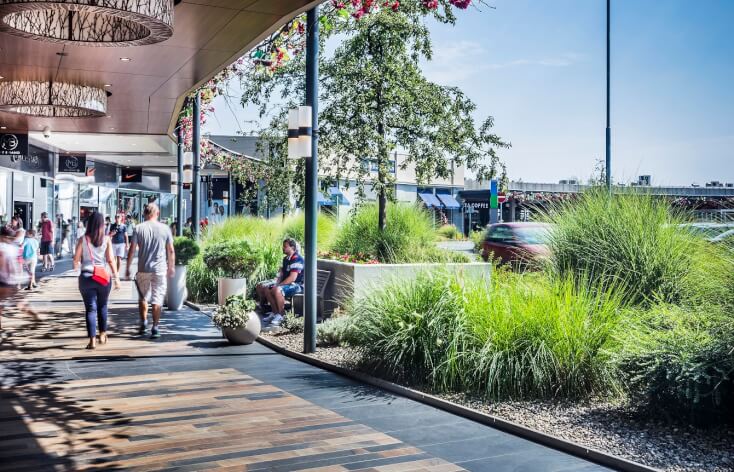 Prague outlet arena has another great year under its belt. Visitor numbers have increased by 6.3%, to a record number of nearly 3 million visitors with a 7% turnover increase.

In terms of visitation numbers, 2019 has been a record year with roughly a mere thousand visitors off from hitting the three million visitor mark. In comparison with the previous year 2018, there has been a 6.3% visitation increase. This is largely to increasing numbers of overseas tourists. Our outlet centre is becoming a frequent shopping destination for tourist groups from all over Europe, Asia and Latin America. However, most visitors are locals from the Czech Republic. These are mainly loyal returning shoppers who frequently return to the shopping arena. Lenka Čapková, director of Fashion Arena Prague Outlet explains.

Increase in visitor numbers and followers on social media

There's been a 7% increase in the centre’s turnover. This can be largely attributed to our most outstanding weekend of the year in terms of sales. For the centre’s November 12th anniversary a striking 61 000 customers visited the fashion arena. Similarly successful were the spring and autumn Late Night Shopping events in collaboration with Evropa 2. Social media following has also been impressive with more than 60 000 fans on Facebook and nearly 9 000 followers on Instagram.

n December our centre collaborated in a community event in Štěrboholy. Fashion Arena supported lighting of the Christmas tree and cultural performances of local children not only financially but also awarded the performers with goodie bags.

The launch of the charity calendar for the Blink and Help campaign took place on Saturday 14th of December. The campaign was created in support of a twelve-year-old Mark who suffers from locked-in syndrome. Part of the launch program was also an autograph signing of around twenty Czech actors who participated in the campaign. Throughout the event visitors at the centre purchased 15 000 KC (Czech crown) worth of calendars.

Fashion Arena Prague Outlet is owned by VIA Outlets, the fastest growing owner and vendor of premier outlet centres in Europe. VIA Outlets currently owns eleven outlet centres in nine countries across central and western Europe. In total, VIA Outlets group houses 1100 store units over a total of 267 000 square meter area. In 2019 its' centres welcomed a total of 32 million visitors with an annual growth of 6.1% and the centres’ turnover increase of 8.4%. A total of 338 newly opened stores, of those 128 were new brands and the remaining 210 stores were revamped. 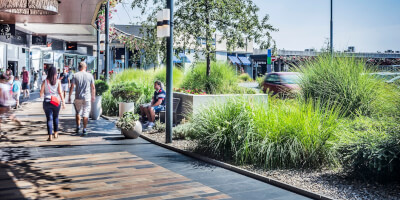 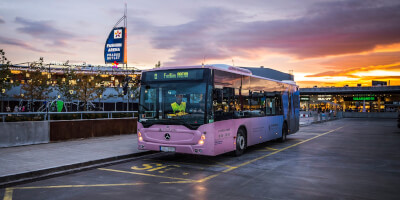 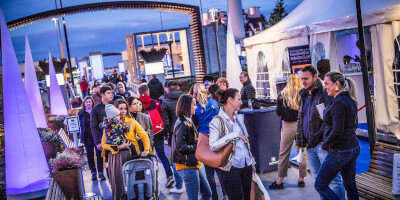 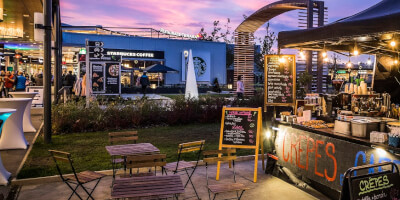