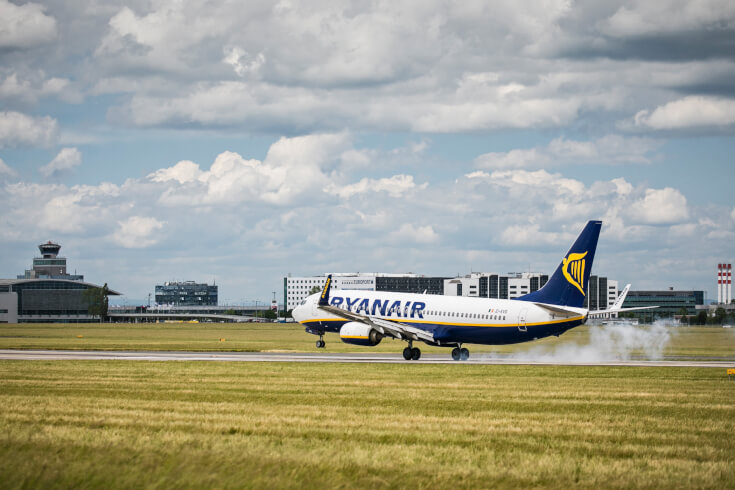 “New Ryanair’s routes will expand the offer of destinations operated from Václav Havel Airport Prague in the 2018 winter season by two brand-new connections. These include a regular scheduled route to Marrakesh reconnecting us with Morocco by a direct service after a long break of several years. We expect the route to be used by about 32 thousand passengers a year in both directions. The previously-announced Amman route is the second new destination to expand the airport’s offer. We are also happy to continue offering direct scheduled flights between Prague and Eilat, Israel, thanks to Ryanair’s new service. We expect the route to be used by around 14 thousand passengers in both direction during the winter season. Moreover, we will get a year-round connection to Pisa, Tuscany, until now operated seasonally, while the new route to Paris Beauvais will allow our passengers to choose from three airports in Paris,” said Václav Řehoř, Chairman of the Board of Directors of Prague Airport.

To check all updates of Václav Havel Airport Prague's schedule, visit the New Destinations and Carriers Section of the airport's website.