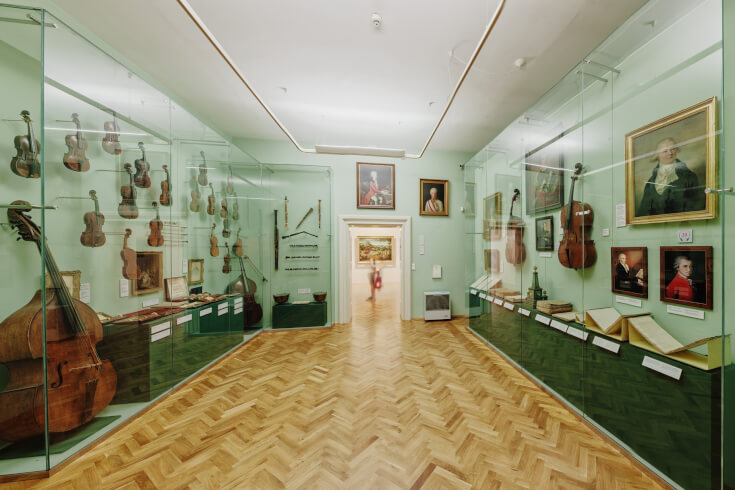 The Lobkowicz Palace Museum in the Prague Castle complex joins the celebrations of the 250th anniversary of the birth of the world-famous German composer Ludwig van Beethoven. Thanks to Joseph Franz Maximilian, 7th Prince Lobkowicz (1772–1816), visitors to the permanent exhibition have a unique opportunity to see, for example, the first printed edition of Symphony No. 3 in E flat major, known as Eroica, or the original performing parts with autograph alternations and corrections by Beethoven for his Symphony No. 4 in B, and Symphony No. 5 in C minor.

In cooperation with the Bundeskunsthalle and Beethoven-Haus in Bonn, The Lobkowicz Collections has loaned a portrait of the composer’s prominent patron, Joseph Franz Maximilian, 7th Prince Lobkowicz, and his wife Marie Caroline Schwarzenberg, Princess Lobkowicz, for an exhibition entitled Beethoven - Welt.Bürger.Musik. Another planned cooperation will be a loan to the Kunsthistorisches Museum in Vienna. On March 25, 2020, they will open an exhibition entitled Beethoven Bewegt, for which The Lobkowicz Collections will loan original performing parts with autograph alternations and corrections by Beethoven for his Symphony No. 5 in C minor, parts for the Prometheus Overture, and a set of parts for the Egmont Overture.

“We greatly appreciate our cooperation with the Kunsthistorisches Museum Wien, and are delighted that museum visitors will be able to see the Symphony No. 5 and both Overtures in Vienna, where they were played publicly in the nearby Lobkowicz Palace. The parts will be temporarily exhibited in the vicinity of other exemplars in Gesellschaft der Musikfreunde in Wien, of which the 7th Prince of Lobkowicz was one of the founding members,” explains the Director of Administration and Educational Programming at The Lobkowicz Collections.

The symphony was originally called “Bonaparte” and was intended to be dedicated to Napoleon. However, when Napoleon declared himself Emperor, a disillusioned Beethoven decided to rename the symphony and to dedicate it to his main patron and music lover, Joseph Franz Maximilian, 7th Prince Lobkowicz. Beethoven’s dedication to the Prince is written on the front page of the edition. The heroic symphony was first performed during private rehearsals at the Lobkowicz Palace in Vienna in the spring of 1804. This edition is of great importance for musical history because of the corrections and annotations written in Beethoven’s own hand. The parts of the symphony in this exhibition, whose many markings, and stained corners and edges indicate much use, were printed in October 1806 and represent the very first edition of the work to be published. This earliest version of the first edition contains handwritten corrections made by Beethoven and the publisher, who no doubt wished to ensure that the dedicatee had a definitive copy.

About the Lobkowicz Collections

The oldest and largest private collection in the Czech Republic, the Lobkowicz Collections were lost twice and regained twice — first by the Nazis and later by the Communists. With the passage of the restitution laws in the early 1990s, the family reclaimed and reassembled the Collections, making these previously hidden treasures comprehensively available to the public, for the first time in history.

Opened in 2007, the Lobkowicz Palace Museum features world-famous paintings by Canaletto, Bruegel, and Velázquez; Medieval and Renaissance works of art; exceptional arms and armor; and ceramics, including the largest surviving Delft dinner service in the world (c.1685). Also, on view are fine musical instruments and rare, hand-annotated manuscripts by many of the greatest composers of the 18th–19th centuries, including Haydn, Mozart, and Beethoven. The Collections are vividly brought to life with a family-narrated audio guide. 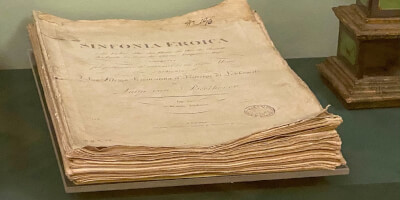 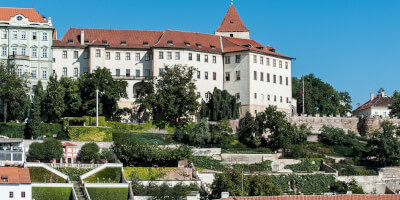 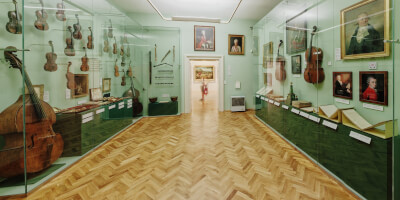 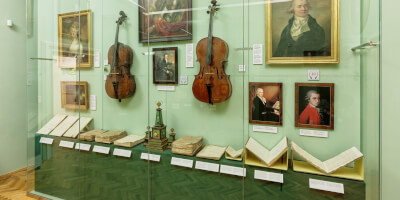