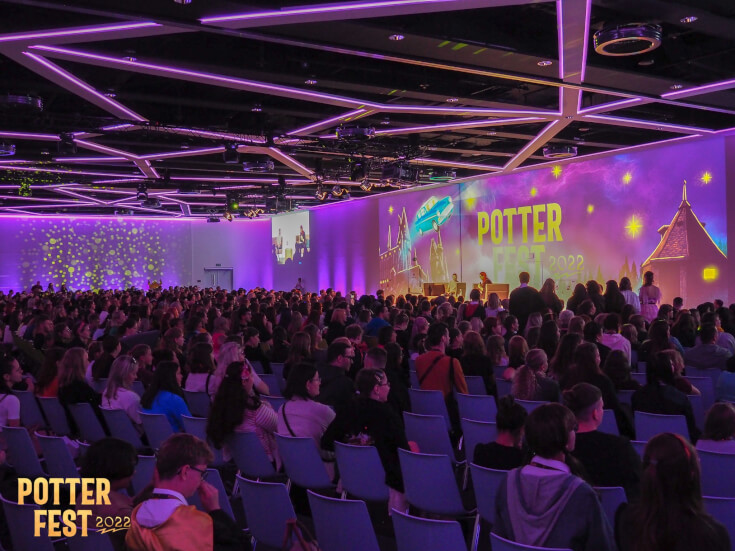 The entire magical world of Harry Potter visited Cubex for the fifth year of the Potterfest festival. Some special guests paid a visit, including actor Devon Murray and voice actor Aleš Procházka.

The schedule of the festival was varied. Guests were able to meet with actors and voice over actors, including Seamus Finnigan – Devon Murray, Czech voice actor Severus Snape – Aleš Procházka, Czech voice actor Hermiona Granger – Anežka Pohorská and many others. Apart from meetings with actors, there were also lectures, competitions and many other activities. It was a unique event for the public, which until now has had no parallels in Cubex Centre Prague.

The entire event was organized for 1500 visitors, which was a challenge because it was necessary to provide space and function of the premises of Cubex. In the end, the event was a success, as the visitors praised the comfort and beauty of our modern premises.

Due to the complexity of the event, preparations were made the day before in order to ensure enough space to unwind, workshops, and also a photo spot.

To achieve the perfect magical atmosphere, the entire complex was lighted up in purple. The environment was glamorized by magical projections in halls and by the bewitching Media wall.

The dishes offered by the catering were also theme-oriented. Donuts and cupcakes were decorated and flavored according to the houses of Hogwarts, and because of enormous demand were completely finished during the event.

The most magical event of the year was met with success, and was also to the full satisfaction of the visitors, which has been indicated by positive responses on social media. 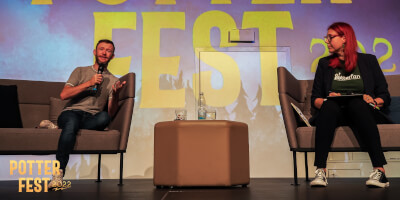 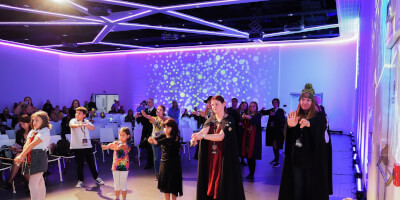