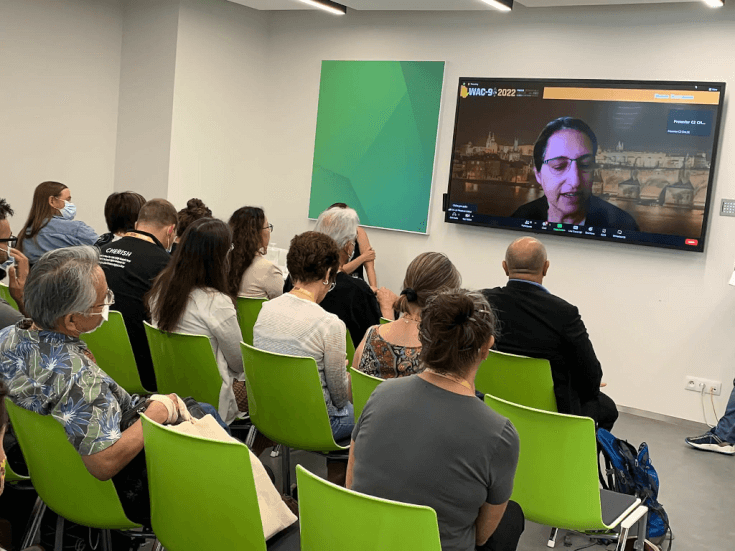 The World Archaeological Congress (WAC) returned to Europe after fourteen years, directly to the capital of the Czech Republic. Prague had the honour of hosting this world-renowned congress at the beginning of July under the auspices of the Czech Academy of Sciences. The World Archaeological Congress has been held regularly every four years since 1986. However, the original date of the ninth edition was postponed twice until this year in 2020 due to the pandemic.

The world archaeological community gathered for six days at CUBEX Centre Prague, and those who could not come to Prague in person had the opportunity to join remotely via the Zoom virtual platform, thanks to the hybrid form of the congress. The hybrid WAC-9 congress was organized by GUARANT International.

The professional program consisted of seven blocks, which included 21 topics, of which we mention, for example:
– World archaeology: past, present and future
– Archeology of identity
– Community approaches to archeology and heritage conservation
– Global perspectives on rock art
– Climate change and environmental past etc.

The congress was opened on Sunday with a ceremony, followed by a reception with a toast. The following days were devoted to expert lectures and four plenary sessions.

On the fourth day, participants could take part in day-long excursions around Prague. They visited the Old Town and Prague Castle, thanks to which they learned more about our culture and traditions. After the excursions, the Wednesday evening ended with dinner at the famous U Fleků brewery, where the participants tasted Czech cuisine and, of course, the brewery’s typical 13° beer. The last day ended with a ceremony in the afternoon, after which the participants could meet again in a typically Czech restaurant for a farewell party, this time at U Vejvodů.

The congress also included an exhibition with eleven exhibitors. The WAC-9 Congress was supported by eight partners, including the Czech Convention Bureau.

A total of 630 participants from 70 countries took part in the congress. The United States of America, Japan, India, Great Britain and Germany had the widest representation. 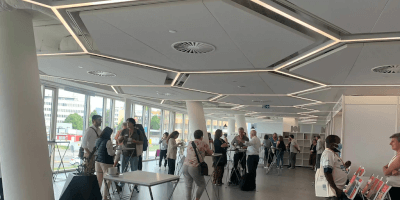 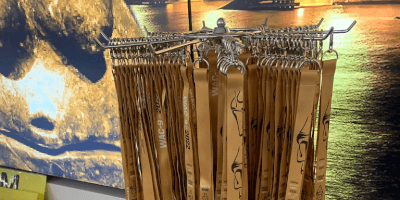 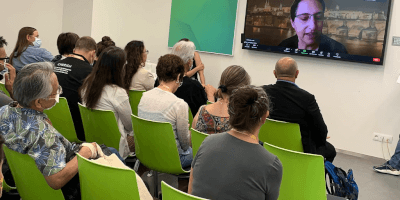 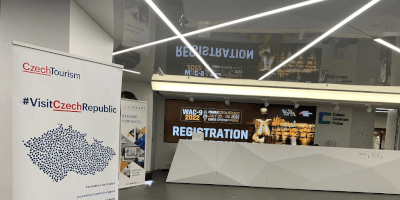