The reconstruction of the Industrial Palace has begun 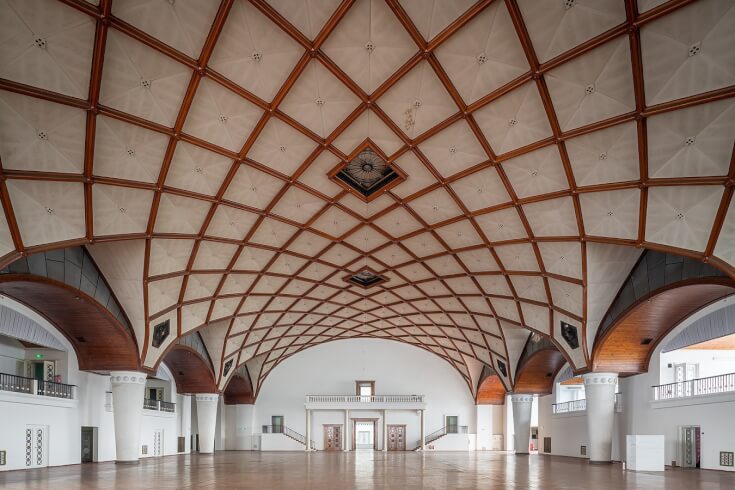 Reconstruction has finally arrived for the Industrial Palace, the dominant feature of Výstaviště Praha (Prague Exhibition Grounds), 13 years after a destructive fire. On Tuesday, 1 February, the City of Prague handed over the keys to the building to a consortium of construction firms led by Metrostav DIZ s.r.o.

The Industrial Palace was built and opened in 1891 on the occasion of the Jubilee Land Centennial Exhibition and today is a listed cultural monument. It is an important place for holding trade fairs, exhibitions, festivals and company events. For its reconstruction, the consortium of companies is using experts from the team that recently reconstructed a similarly valuable building, the National Museum on Wenceslaus Square.

The left wing of the palace, which completely burnt down in 2008 will be going up again in its original site, plus with an underground floor for facilities. The right wing and central hall will be sensitively reconstructed, which has begun with the construction of new collectors for the fitted technologies. The specialists will begin with restoration research and the disassembly or historical elements.

The complete construction work at the Industrial Palace should be finished within three years and its expenses should rise to 2.3 billion Czech crowns without VAT.

The lower part of Výstaviště (Exhibition Grounds) and its sports zone will be fully operational during the construction. Křižík Pavilion D, modernised last year, or the other Křižík pavilions gradually being reconstructed, the Bohemia Restaurant and Spirála Theatre offer alternative spaces for rent to hold events.

Upon the completion of the Industrial Palace, it will offer a multifunctional space equipped with modern technologies for social events, exhibitions, trade fairs, sales events, company presentations, conventions or cultural events, such as concerts, performances and projections. 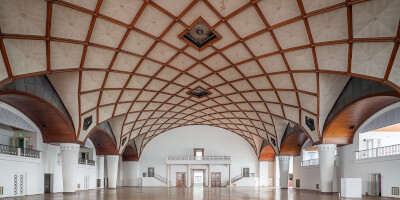 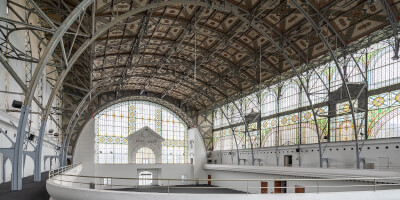 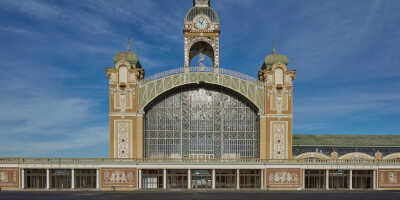