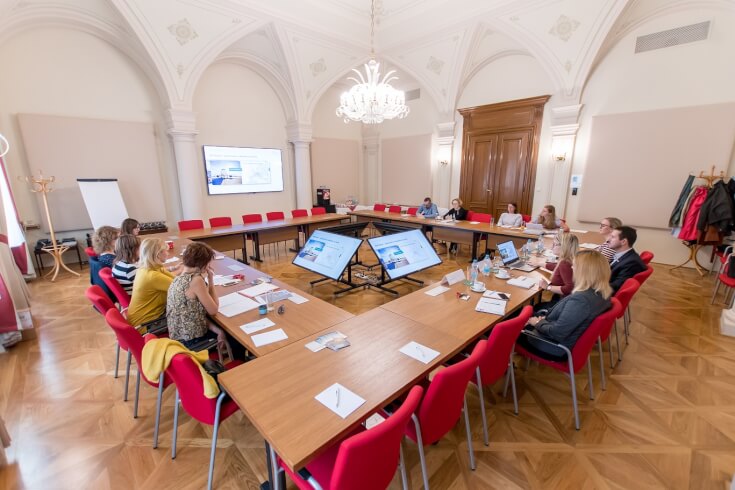 Prague Convention Bureau held one of its seminars for new congress ambassadors. The seminar on “How to run a candidacy for international expert congresses” was held on 9th October at the Czech Academy of Sciences in Prague.

Nine new congress ambassadors of the Academy interested in bringing or organizing professional events in Prague took part in the two-hours seminar. Apart from smaller scientific congresses, the events included conferences focused on microbiology or Slavic languages. The planned events could attract up to 5,200 delegates to the Czech capital in the next five years.

The Prague Convention Bureau Ambassador Program has been offering support to congress ambassadors since 2010. This strategic program is run under the auspices of the Academy of Sciences of the Czech Republic and the Charles University, and is aimed at supporting local representatives of international expert associations in Prague and the Czech Republic who engage in activities of international association meetings’ committees: scientific,  programming or organizing. 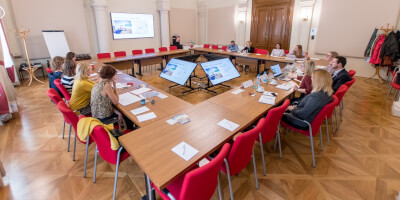 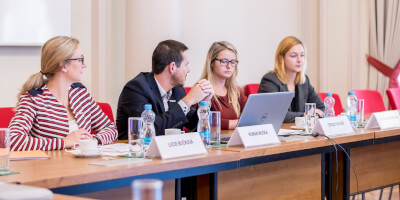 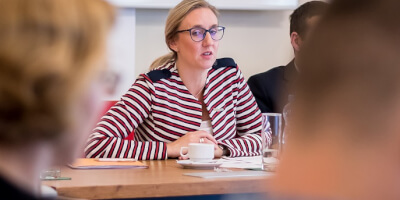 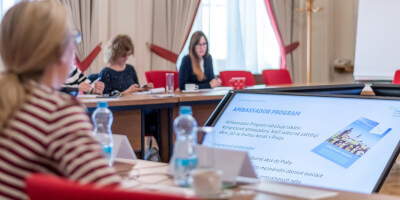 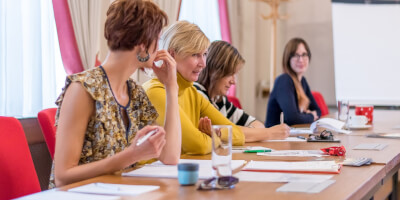 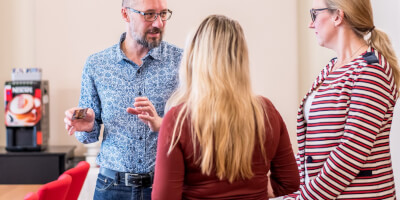 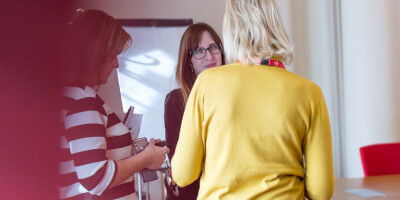 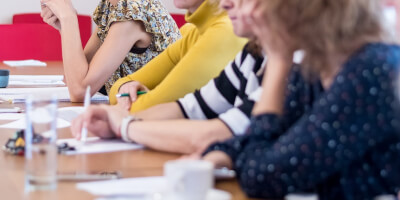