Will the Cryptocurrencies be the Trending Topic of Prague Meetings Industry? 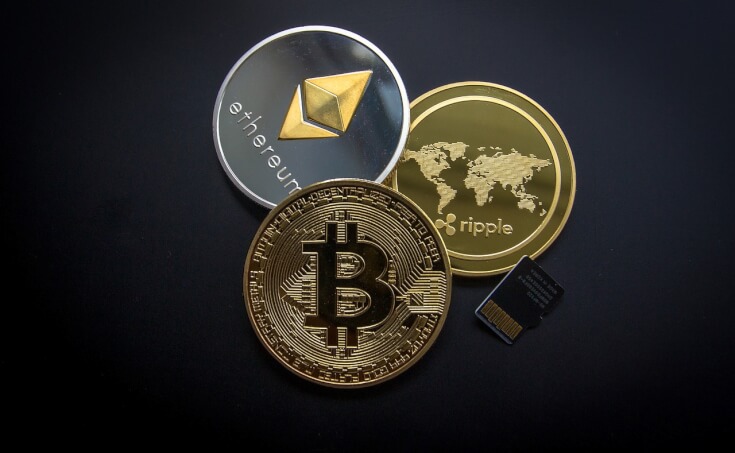 When choosing a destination for your next congress or conference, the scientific background of the destination is one of the essential criteria you are considering. The event planners thus look at the history, number of experts and the level of their expertise and also the prospects of future development in the field the event is focused on. Thanks to experts based in Prague, the capital attracts especially pharma and medical events, but also events related to industry and business.

Recently, the number and size of the events dealing with the topics of new technologies and related products have been increasing all over the world. In Prague particularly, the cryptocurrencies and cryptography topics dominate the market. Cryptocurrencies are digital currencies whose security uses advanced cryptography methods. Analogically to the traditional currencies, cryptocurrencies serve as a mean of financial transactions, but they are not subject to any central bank control mechanism. The most widespread cryptocurrency nowadays is bitcoin, which celebrates the tenth anniversary of its launch in 2018. Together with bitcoin, blockchain - the distributed database recording all the bitcoin and other cryptocurrencies transactions was launched.

The fact, that Prague offers an environment exceptionally friendly for cryptocurrencies has been already highlighted in the Forbes magazine ranking, evaluating the world’s cities based on the criteria of the number of traders accepting the bitcoin payments. Prague, with 147 traders out of the total of 13,000 such entities, took the first place in the 2018 ranking. It is also worth to mention that Forbes compiled its ranking based on the data from the global map of bitcoin traders called Coin Map that has been created and is operated by SatoshiLabs company headquartered in the Czech capital. Braiins Systems, the creator of the first-ever mining pool (Slush Pool) associating bitcoin miners, is among other companies based in Prague. Another one is XIXOIO – a start-up focusing on products based on blockchain technologies.

Just as in the case of traditional currencies, the cryptocurrencies also have their ATMs (bitcoinmats) designed for withdrawing or depositing bitcoins or other cryptocurrencies. 37 out of the total of 67 bitcoinmats in the Czech Republic are located in Prague the Czech Republic itself ranks sixth in the worldwide ranking compiled and continuously updated by the Coin ATM Radar web. The Czech capital is also home of the Paralelní Polis project. The first ever café worldwide to accept only bitcoins at the time of its opening, it is a part of the Paralení Polis project and you can still visit it in the Prague quarter of Holešovice.

All of the above-mentioned makes Prague an ideal destination for holding events focusing on cryptocurrencies. At the beginning of November, the four-day conference DEVCON4, global meeting related to ether cryptocurrency and its development platform Ethereum, took place in Prague. More than 3,000 delegates from all around the world attended the conferences. Earlier this year, the Bitcoin & Blockchain Conference was held in the Czech capital, where the attendees discussed implementation of blockchain and cryptocurrencies in the broadest spheres of everyday life such as government, medicine or energy. Decentralised economy and cryptocurrencies were also the topics of the  Hackers Congress at the Paralelní Polis: its fifth edition titled “New Order” took place in Prague in the first week of October. In the same month, the 5th edition of the Cashless Future 2018 – Age of Blockchain Conference was held at the Czech National Bank, focusing on cashless society and business. At the end of November, Prague will host the first international crypto banking conference of XIXOIO company, where representatives of international banks and financial institutions will join the crypto community leaders at the same forum for the first time in history.

2018 is undoubtedly a year when Prague has confirmed its global primacy in the world of cryptocurrencies and related projects and technologies. Prague can be expected to attract other already existing international crypto events in the near future or some brand-new events to be launched here by locally headquartered start-ups. All these events could newly take significant positions in the statistics of Prague meetings industry soon.