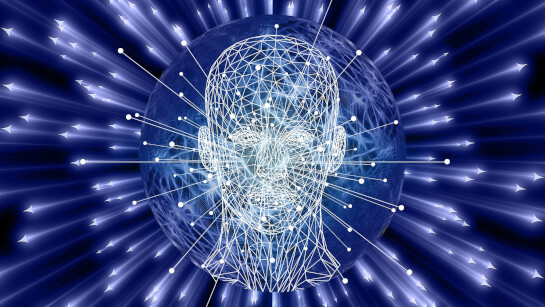 Artificial Intelligence (AI), the 21st century new phenomenon, evolved out of the realm of science fiction and a few technologically advanced minds and IT experts, became a topic of everyday discussion and one of the key drivers of the future progress of humankind. 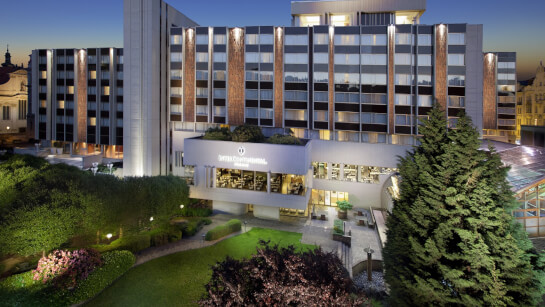 Reconstruction of the iconic InterContinental Hotel and a radical recreation of its surroundings will be one of the most visible projects in Prague in the coming years. The legendary hotel will reopen on May 1 under a new name referring to the hotel restaurant: Golden Prague Hotel managed by Fairmont. 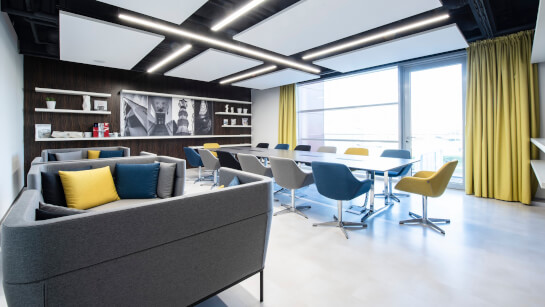 You probably already know about the Cubex multipurpose venue, one of our members. It is located in Pankrác and boasts a capacity of up to 1,200 people. What inspired its name and how were its interiors created? That´s what we’re going to reveal right now. 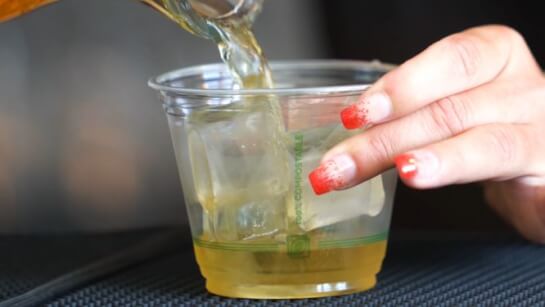 For more than 25 years PRAGUE BOATS has been organising regular cruises through the historic centre of Prague as well as private boat events. In thier fleet you will find not only modern boats meeting strict emission standards, but also hybrid or electric vessels. PRAGUE BOATS has long strived to become an ecological company, and they have discarded disposable plastics on all their cruises and they use biodegradable cups and straws in their outdoor bars. 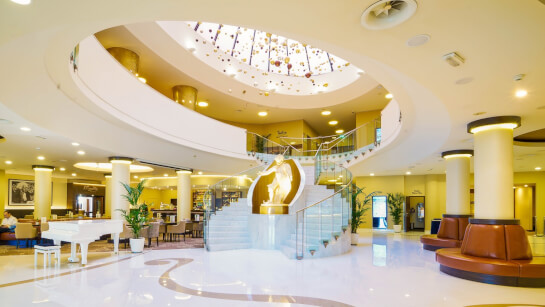 Looking for a venue to host your event/conference in the first half of 2020? Take advantage of the special conditions offered by Don Giovanni Hotel Prague. 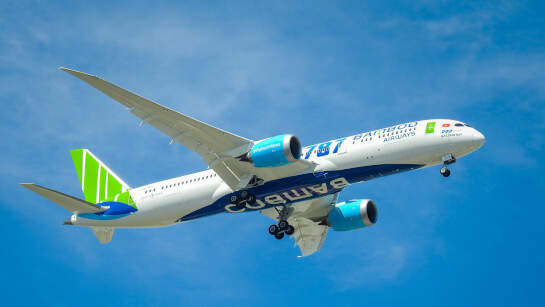 On the occasion of the 70th anniversary of establishing diplomatic relations between Vietnam and the Czech Republic, Bamboo Airways has recently introduced in Prague its plan to launch direct service between the two countries. According to the carrier, the new long-haul route is supposed to connect Prague and Hanoi starting April 2020. 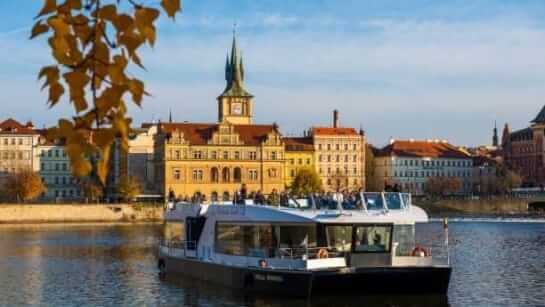 The very first fully-electric pleasure cruise boat has come to Prague! The Bella Bohemia is another member of eco-friendly flotilla of PRAGUE BOATS, whose operation is silent and emission-free. 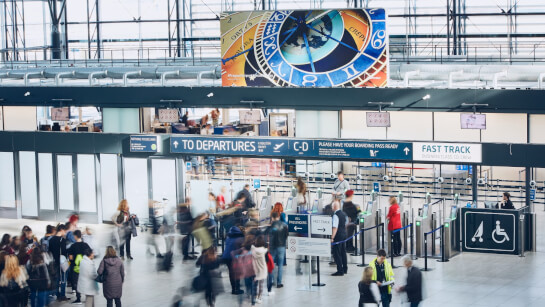 Based on the latest operating results, Prague Airport handled a total of 17,804,900 passengers in 2019. That means that approximately one million more passengers passed through the airport than in 2018, which sets another historic record and a 6% year-on-year increase. 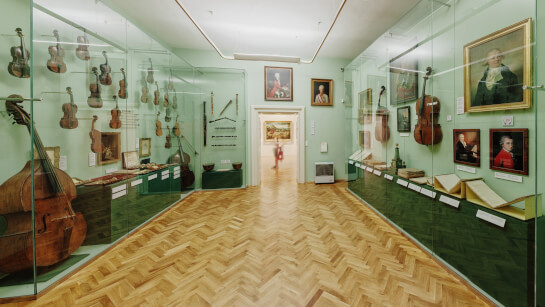 The Lobkowicz Palace Museum in the Prague Castle complex joins the celebrations of the 250th anniversary of the birth of the world-famous German composer Ludwig van Beethoven. Thanks to Joseph Franz Maximilian, 7th Prince Lobkowicz (1772–1816), visitors to the permanent exhibition have a unique opportunity to see, for example, the first printed edition of Symphony No. 3 in E flat major, known as Eroica, or the original performing parts with autograph alternations and corrections by Beethoven for his Symphony No. 4 in B, and Symphony No. 5 in C minor.