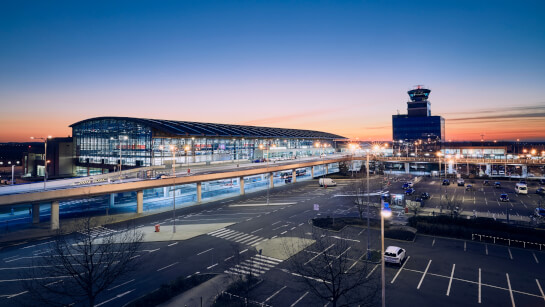 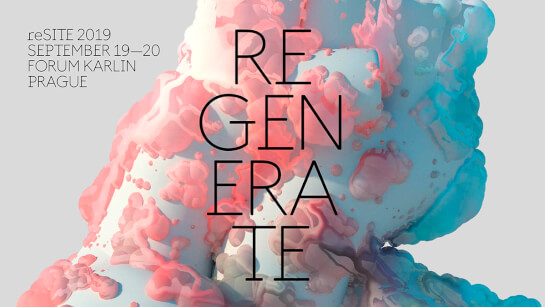 Holder of the top award for Best Self-Produced Event of 2018, reSITE announces the theme for its upcoming world-class forum: REGENERATE. reSITE’s global community of thought leaders, urbanists and most innovative urban and business leaders from all parts of the planet will get together at Prague’s Forum Karlin on September 19–20, 2019. reSITE 2019, called by The Atlantic Citylab “the most important conversation of our time,” will present 50 international speakers surrounded by a 1000+ audience. reSITE will share collective ideas, collaborative actions and design solutions within new event formats – intensive round tables, networking breakfasts and a big party. The latter will be included in the new type of entry for general public. 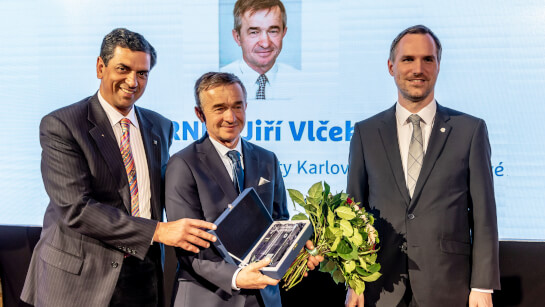 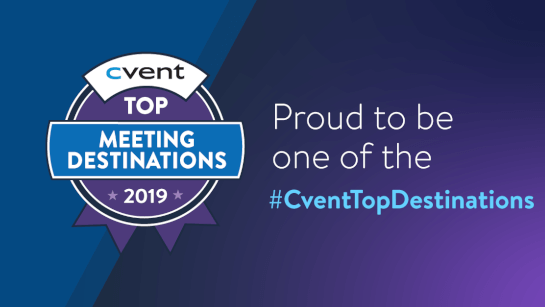 Prague Convention Bureau is proud to announce that the Czech capital city of Prague has been ranked ninth on Cvent’s annual list of the TOP 25 Meeting Destinations in Europe. The list is annually compiled by the Cvent company, the venue sourcing network and MICE business booking platform, based on meeting and event booking activity across the Cvent site. 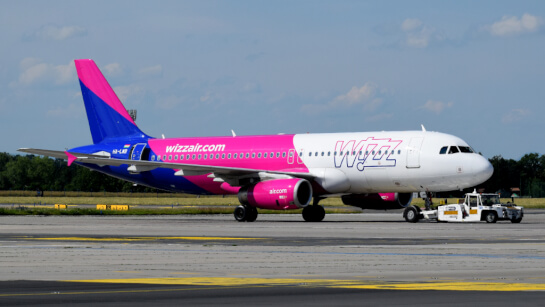 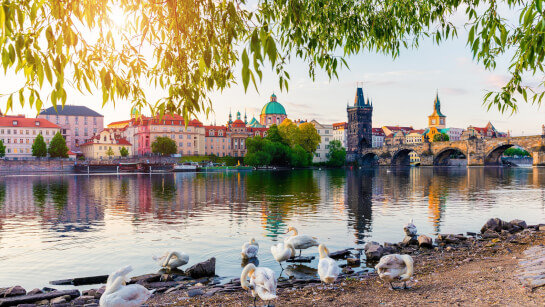 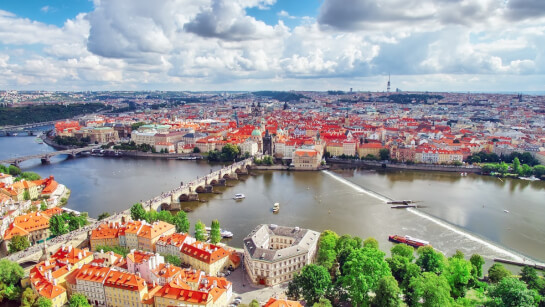 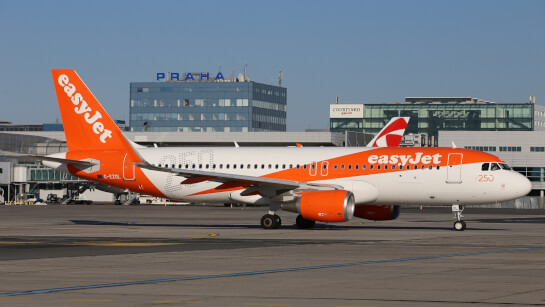 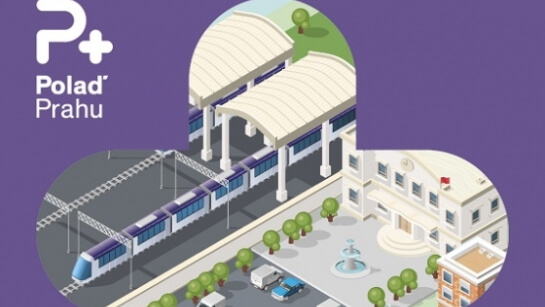