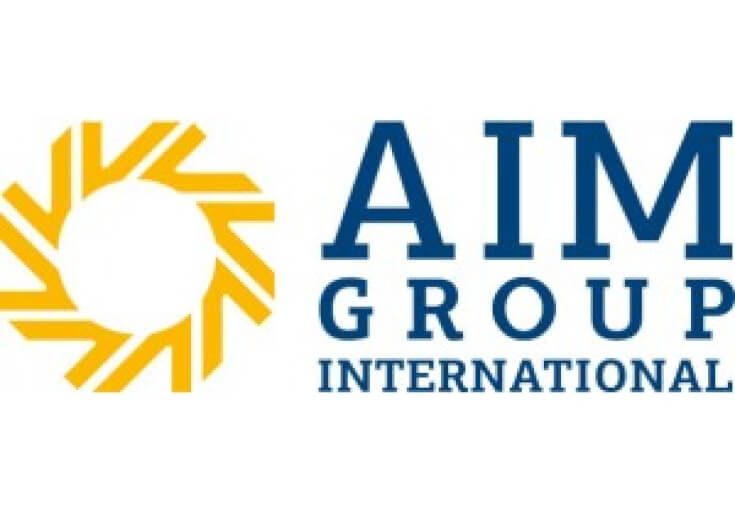 At the beginning of December the AIMaizing team of AIM Group International - Prague office had the honour to co-organize together with NGO Birth House Stork the Home-like Hospital Birth Conference which was the first conference of this kind organized in the Czech Republic. The main aim of this conference was to promote mother-baby friendly environment in Czech hospitals and natural birth as such. Many representatives from all over Europe came to Prague to show their best practices and share knowledge among each other.

The conference consisted of two parts: the Educational Conference for Medical Doctors - obstetricians, paediatricians, midwives and hospital management, and the Hospital Fair with Exhibition open to public. There were many interesting workshops organized for professionals as well as for public, for example Water Birth or Natural Breech Birth workshops.

Some of the practices presented during the conference have already been implemented in the hospitals and mothers-to-be will have the possibility to give birth in more friendly environment. It was a pleasure to learn that this conference positively helped to influence the topic not only in the Czech Republic but also abroad.