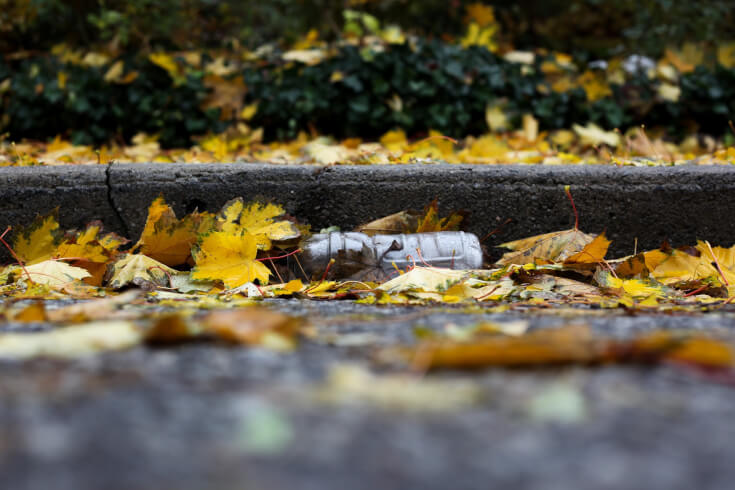 Piles of plastic waste in the Czech Republic will start shrinking soon. The Czech Government has presented a bill proposal which transposes the European directive on disposable plastics into Czech legislature with the aim to limit negative impact of selected plastic products. The bill is now heading to the Parliament.

The new legislation includes several measures - from a complete ban on some products, through restrictions on their consumption, to mandatory contributions of producers towards cleaning the public areas of cities.

Prague itself has already adopted similar measures raising from the European directive in the past, and additionally, the City Council has approved a resolution last year committing the capital to stop supporting events at which single-use packagings and dishes are used.

“The aim of the new law is to reduce the senseless overuse of thousands of tons of single-use plastics every year, coming especially from the fast foods and mass events. Already today, there are numbers of reusable alternatives to the selected single-use plastic products available, and using them, we can save millions of plastic products a year. In addition, we will help people manage the plastic waste better, and municipalities will receive financial contributions for cleaning the public areas,” explains the Minister of the Environment, Mr Richard Brabec.

Only a limited part of the selected single-use plastic products will be banned, such as plastic cutlery and dishes. Considering only this part of the plastic products, the consumption should be reduced by about 1.77 billion pieces per year. Once the bill is approved by the Czech Parliament, the ban on introducing these products on the market should take effect after July 1, 2021. But it will be still possible to sell stocks for the following year.

The bill also reinforces the so-called extended responsibility of producers of the selected plastic waste. Producers should cooperate with municipalities, and through the collective schemes the cities will receive financial contributions for cleaning the public areas.

The Ministry of Environment considers the financial support of transition from plastic products to their alternatives very important. Most recently, the Ministry itself supported similar projects with grants amounting to 60 million CZK.

More information about the bill can be found in the official press release of the Ministry in the Czech language here.