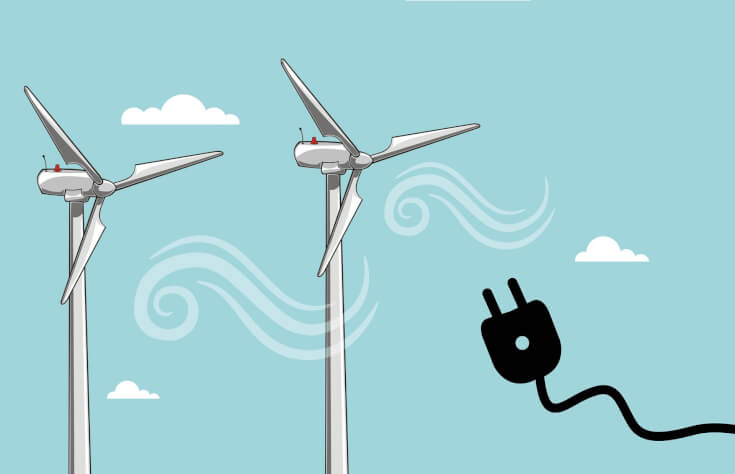 In the next ten years, Czech energy sector will undergo a fundamental transformation towards a greater use of clean ecological resources, reduction of energy consumption and decentralization. Investments in the heating industry sector, building new renewable sources, but also investments into transportation systems or modernization of industry and business will lead the new way. The anticipated result will be a significant reduction of greenhouse gas emissions and a positive impact on the climate and environment.

To meet these goals, total of nine programmes and 150 billion CZK Modernization Fund will be available. Czech Government has recently approved a strategy document of the Modernization Fund; the Czech Republic thus continues to deliver its commitment to protect the climate and reduce CO2 emissions. Similar step was taken by the capital city of Prague already in 2019, when the City Council made a commitment to reduce the carbon dioxide emissions in the capital city by 45% by the year 2030, and to eliminate them entirely by the year 2050.

“We have been working with the Modernization Fund very intensively since the last year and we are ahead of other European countries with preparations. If the European Investment Bank and European Commission manage to finalize all the implementing regulations of this new financial instrument, we will be able to start accepting applications within some of the nine programmes already this March,” says the Minister of Environment, Mr Richard Brabec.

The largest amount of money, that will be available for drawing in the next ten years, should be invested in new renewable energy resources, in modernization of thermal energy supply systems and in improvements of energy efficiency and reduction of industry-generated greenhouse gas emissions. The Modernization Fund is open to a wide range of applicants from the public sector as well as for the small and large private companies and entrepreneurs.

Detailed information are available in the official press release of the Ministry of Environment and also on the www.modernizacni-fond.cz in the Czech language.