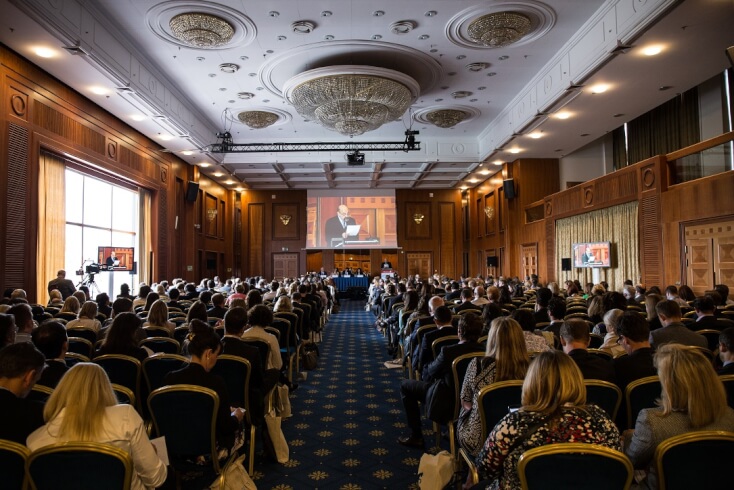 The executive council of the European Employment Lawyers Association (EELA) has joined forces with C-IN congress agency. The next joint event will start next year in 2019 by holding a conference in Tallinn, Estonia.

After successful cooperation in organizing the ELLA Congress in Prague, which took place in the conference rooms of the Hilton Hotel in 2016, C-IN has been selected by ELLA as a partner in the organizational team for the next three years. "The decision came shortly after the conference two years ago. At that time we opened negotiations where EELA management acknowledged that the existing system of organizing events with the help of local organizers was not satisfactory. We appreciate that the intention to pursue only the content of the conferences internally has led the association to decide to delegate the full extent of organization to an external partner." says Aleš Pejsar, partner of C-IN.

The event in Tallinn is one of the confirmed congresses that C-IN will be preparing next year not only abroad. „We realize that there is a lot of work ahead of us, which is closely related to actions of this dimension outside the Czech Republic. However, we are doing so to increase the number of events organized abroad and we like it,“ adds Aleš Pejsar.

C-IN has been operating on the market since 2002 and outside of conferences, its destination portfolio also includes destination or association management.